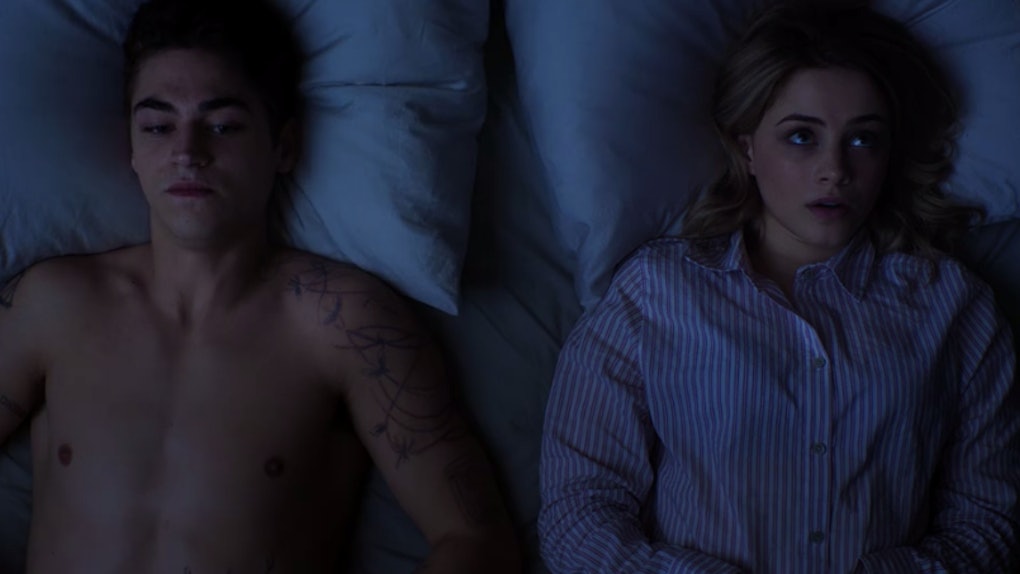 When Will The 'After We Fell' Movie Come Out? The Third Film Continues The Story

The second movie in the After series, After We Collided is finally out in the U.S., and so the heated romance between Tessa and Hardin continues on. But after the credits roll on this sequel, there's still even more to the story. Two more After sequel movies are in the works, and fans are already wondering when the After We Fell movie comes out. Here's what we know:

After We Collided continues Tessa's (Josephine Langford) journey after the wildly successful After movie. Having broken up with troubled Hardin (Hero Fiennes Tiffin), Tessa meets Trevor (Dylan Sprouse) and explores life outside of her relationship with Hardin. But, of course, she's always drawn back to him. The ending of After We Collided leaves things very open-ended with a pretty big cliffhanger. The good news is that fans definitely won't be left hanging for too long.

The After movies are based on the book series of the same name by Anna Todd, which is comprised of five books, including a prequel. Since there's already plenty of source material, no time has been wasted in getting to work on more After movies. The cast confirmed last month that they're already working on the next two After movies, After We Fell and After Ever Happy, simultaneously.

There's no word yet on when After We Fell will be released. But it's a good sign that production for it is already underway. That means fans will likely get to see After We Fell sooner rather than later.

Fans who have read the books already have an idea of what to expect in the movies following After We Collided. Even if you haven't read the books, it's easy to guess what After We Fell will be about: lots and lots of Tessa and Hardin romantic tension. Langford talked to Entertainment Weekly about the appeal of "Hessa" and said:

There's an x-factor, a certain quality to it where you almost can't explain it. For the most part it's because there's things that everyone can relate to in these characters or in this relationship, how crazy it is filled with obstacles and what a rollercoaster it is, and how these two people are attracted to one another like magnets and they can't just seem to get away. It's the intensity of the relationship that keeps people coming back.

After is streaming on Netflix and After We Collided is now in theaters and available on-demand.