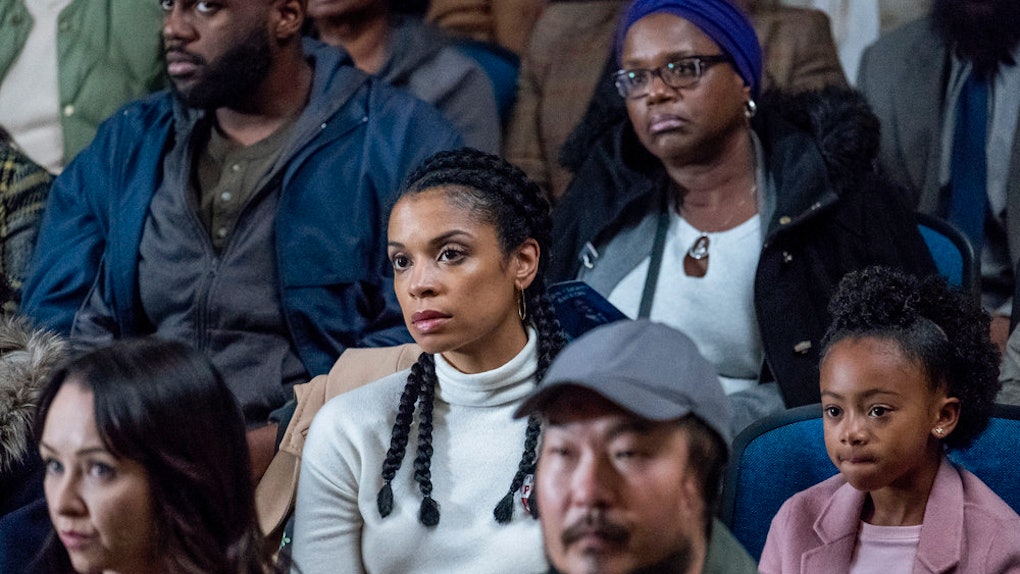 When Is The 'This Is Us' Season 3 Finale? It's Officially Been Pushed Back

It was big news when the government shutdown finally ended after 35 days. But getting people back to work and paid was only the beginning. Anyone who's taken a two-week vacation from work knows how snowed under they can feel on the first day back. Imagine one's entire department taking an unplanned month and change vacay, and you can imagine the chaos. But the issues aren't just affecting the government, but all corners of American, life, including This Is Us. When is the This Is Us Season 3 finale? It's been delayed until April 2, due to circumstances beyond the production's control.

One of the significant sticking points as the shutdown dragged on, with no sign of the president willing to compromise, was the State of the Union address (henceforth SOTU). This yearly pomp-and-circumstance event is a big ratings draw for President Trump and had been in the planning stages for months to occur on Jan. 29. But Speaker Nancy Pelosi felt giving Trump an applause platform and TV cameras when so many were without work was a security risk, so she canceled it.

The shutdown ended on Jan. 25. But the SOTU could not go on as planned, as the time was too short to get ready. The date shifted back one week to Feb. 5. A small delay to be sure, but a big problem for This Is Us.

One of the reasons events like the SOTU are planned well in advance is because they are broadcast on the national networks as well as on news channels like CNN and C-SPAN. Networks like NBC chart out airing schedules months ahead, allowing shows to adjust plot arcs to the calendar. For instance, last year, This Is Us timed the plot reveal of Jack's death as part of an arc designed to culminate with the reveal of Jack's death the night after the Super Bowl.

This year, the two-part "Songbird Lane" was designed to air around the SOTU break. Part 1 aired before it, followed by a one-week gap. Then Part 2 was to air on Feb. 5, kicking off the season's final run of episodes through to the finale, which was scheduled to air on March 26. This would have allowed NBC to put a new show, The Village, in the Tuesday at 9 p.m. ET slot coinciding with the start of April.

Except now, there's a two-week break between Songbird Lane Parts 1 and 2, with the latter now airing Feb. 12. Every episode thereafter will air a week later than planned, with the finale landing on April 2.

This has happened to This Is Us before, back in the first season. The show was lucky enough to have become a runaway hit, so the schedule shift didn't affect the ratings. Now as an established player, the show isn't concerned about the new schedule killing momentum. After all, it just took home another Screen Actors Guild Award for Outstanding Performance by an Ensemble in a Drama Series. But it's terrible news for fans who will have to wait an extra week for the Season 3 finale.