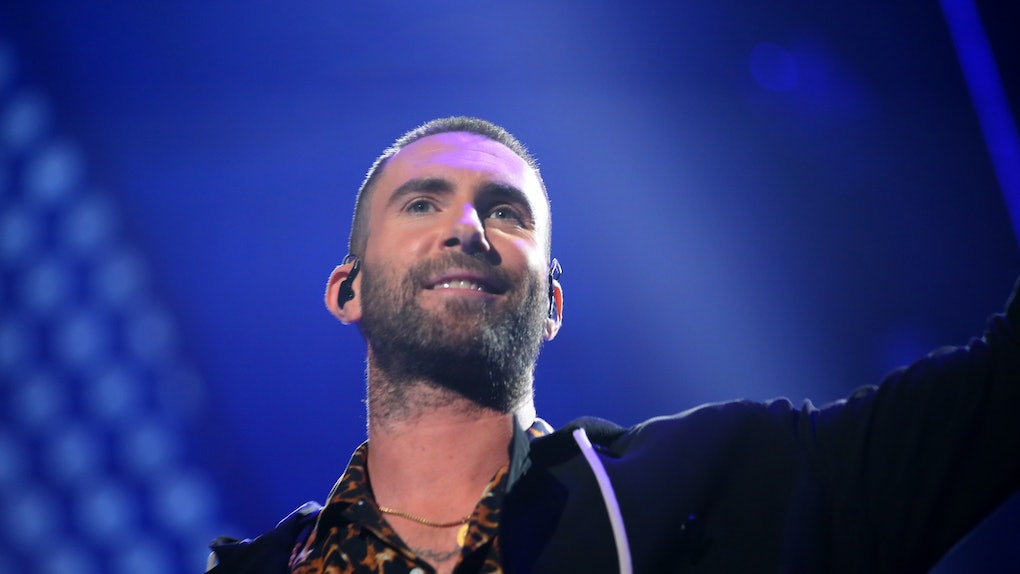 When Does 'Songland' Premiere? Adam Levine's Show Has Fan Ready For New Hits

There's no shortage of music reality shows on TV. From American Idol to The Voice, it's easy to find the latest vocal talents on a screen near you any night of the week. Singing shows are everywhere, but what about a series that showcases the talent that creates a song before it even hits the stage? Singers would be nowhere without the songwriters behind them, so where's the show designed to discover those folks? That show has finally arrived. Songland is a new reality show on NBC that is setting out to find the next great songwriter, and it looks like your new favorite show. But, who's behind the new show, and when does Songland premiere? Here's everything you need to know about the series.

Songland is aiming to find and build up the next generation of songwriters. According to a press release from NBC:

The series will provide a one-of-a-kind opportunity for talented up-and-coming songwriters to be exposed to and mentored by three music producers per episode who are responsible for today’s biggest hits.

On each episode, beginning with its premiere on May 28, aspiring songwriters will be paired with some of the music industry's biggest names, who will mentor the contestants as they work to write the next hit song. If the setup of the series sounds familiar, that's because it is. Songland comes from the same producing team behind The Voice. The Voice coach Adam Levine is even hosting Songland in addition to producing it. Since Songland has a lot of The Voice DNA in it, the show will work similarly to the The Voice, except with contestants writing instead of singing.

In addition to Levine, the series will be executive produced by Eurythmics producer Dave Stewart and OneRepublic's Ryan Tedder. The trailer for the new show features some of the talent who will be mentoring and performing on the new series, like Charlie Puth, John Legend, Meghan Trainor, Will.I.Am, Kelsea Ballerini, Macklemore, and the Jonas Brothers. In the trailer, Tedder announces, "We're going to pull back the curtains and we're going to show you how music is made." You can check it out below:

The exciting thing about Songland is that audiences will be able to see how the fruits of the contestants' labors make it beyond the show and into the real world. As Legend says in the trailer, "Every artist is looking for one thing: That next great song." The artists on the show will choose the contestants' songs that they actually want to record and produce themselves, and so fans can eventually hear them on playlists everywhere.

If you think that you might have the next Number One song in you, you can register to be a part of Songland yourself. NBC has opened up registration for the series online, offering anyone the opportunity to show off their songwriting talents. But, if you're more into listening to new songs rather than writing them, you can tune in to watch Songland when it premieres on NBC on May 28.