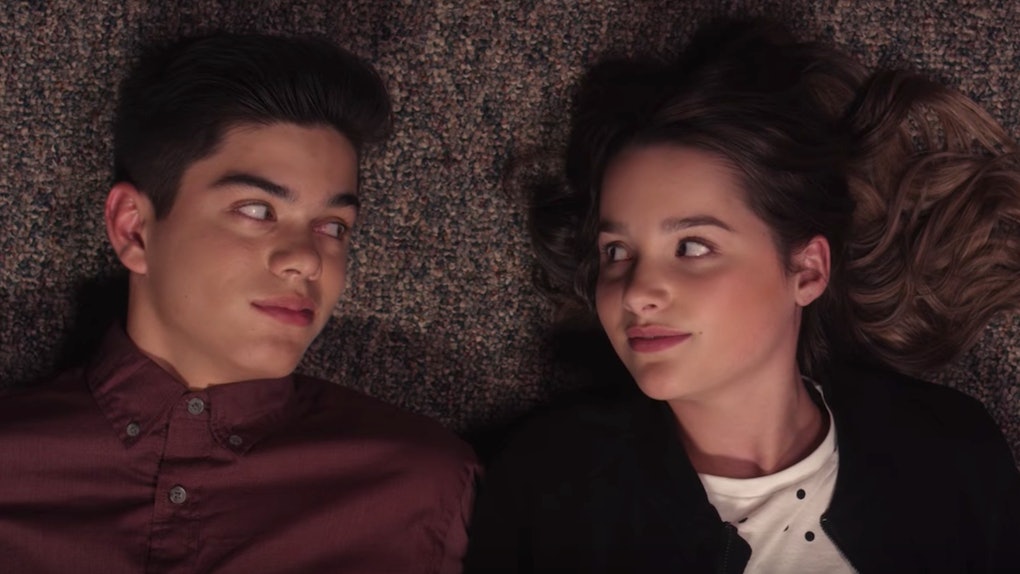 When Does Season 4 Of 'Chicken Girls' Premiere On Brat? Fans Should Get Excited

YouTube is not just for music videos, tutorials, and viral clips any more. The video site is competing with services like Netflix and Hulu by putting out its own original series, and some of the most exciting new YouTube shows are coming from the increasingly popular digital studio and network Brat. Brat is focused on crafting quality original series for a Gen Z audience on YouTube, and its greatest success is Chicken Girls. The hit YouTube show just ended its third season, so now fans are wondering when does Season 4 of Chicken Girls premiere on Brat. Luckily, fans of the show will not have to wait too long for the upcoming season.

A few days ahead of the Chicken Girls Season 3 finale earlier this month, Brat announced per Deadline that the studio had renewed Chicken Girls for a fourth season, which will premiere on March 12, 2019. This date falls in line the the show's semiannual release schedule, as the series has been releasing a new season each fall and each spring so far.

Chicken Girls is a teen musical series that centers on the friendship of a group of girls who call themselves the Chicken Girls. The girls, led by Rhyme (played by Annie Leblanc), bonded through their love of dance. The first two seasons saw the Chicken Girls in their final years of middle school, and the recently concluded Season 3 introduced them to the scary but exciting new world of high school. The show also spawned a full-length movie called Chicken Girls: The Movie that began streaming on Brat's YouTube page this past summer.

The show just aired its Season 3 finale earlier this month on Tuesday, Dec. 11, and it ended with a bunch of massive cliffhangers that have fans on the edges of their seats waiting for Season 4. Here is where you should stop reading if you are not caught up, because some spoilers from the Season 3 finale of Chicken Girls are ahead.

Chicken Girls fans were missing the show's main man T.K. (Hayden Summerall) for nearly all of Season 3 when he moved to Texas with his dad following his parents' divorce. With T.K. gone, Rhyme started to move on to a new love interest, Drake (Jay Ulloa). But just as Rhyme was about to kiss Drake at the winter formal, the rest of her Chicken Girls rushed her to the hospital on urgent business. In the show's most heartbreaking moment to date, the Chicken Girls discover that Birdie was in a car accident while she was with Spike, and she is unconscious at the hospital now.

And while fans are left worrying about Birdie's fate, we also are left wondering who Rhyme will choose. In the final seconds of Season 3, Rhyme runs into the long-absent T.K. in the hospital hallway. Does that mean that T.K. is back for good? And if so, then does that mean the end for Rhyme and Drake?

We will just have to wait until Season 4 premieres on March 12, 2019 to see what happens next.