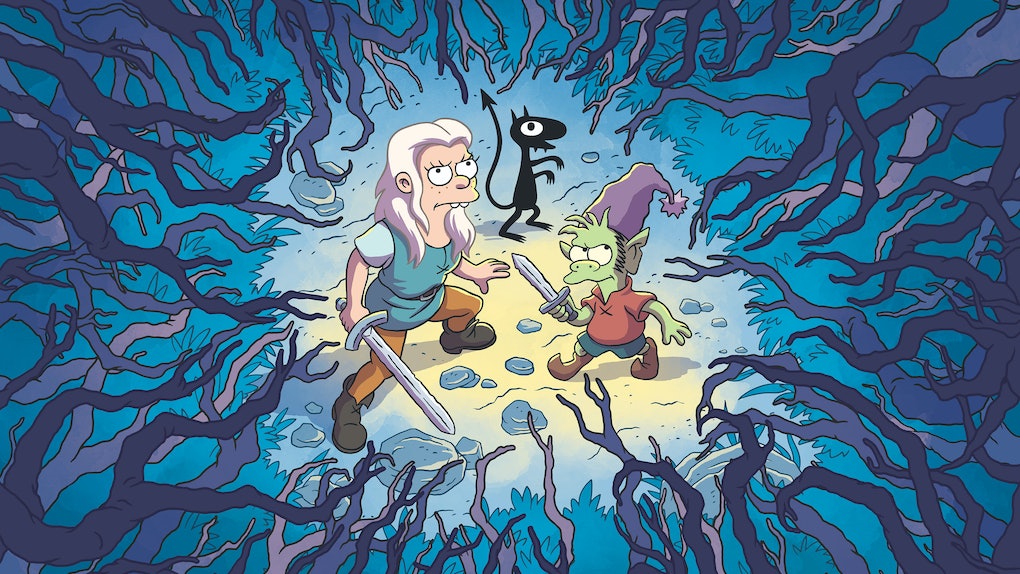 What's Coming To Netflix In September 2019? Get Excited For A Ton Of New Content

September is the time when school starts back up, fall fashions come into vogue, and oscar movies start invading the theaters. But like all months on the calendar, it's also a time of turnover. As always, the first of the month is when Netflix begins the usual out with the old and in with the new when it comes to movies and TV series. While Disney and WarnerMedia are pulling content to prep for the launches of new streaming service, Netflix is introducing new original TV shows and films. So what's coming to Netflix in September 2019?

The good news is there are plenty of Netflix originals arriving in September. Some of the new shows coming this month include Elite Season 2, Hip-Hop Evolution Season 3, Jack Whitehall: Travels with My Father Season 3 and The Spy. Some fan favorites will be arriving with new seasons, including The Chef Show (Volume 2) and Disenchanted (Part 2). And there are some highly anticipated new releases, including Ryan Murphy's The Politician, the first show from the hit FX producer on Netflix since he signed with then back in April of 2018.

And, of course, on top of all of that, there's plenty of regular streaming TV series that will be arriving on Sept. 1. Check it out:

More like this
These Movies & TV Shows Starring 'Shadow And Bone' Actors Are Far From Ravka
By Ani Bundel
'The Crown' Season 5: Netflix Release Date, Cast, Plot, & More Details
By Ani Bundel
Netflix Renewed 'Bridgerton' For Seasons 3 & 4, Likely With More To Come
By Ani Bundel
Stay up to date