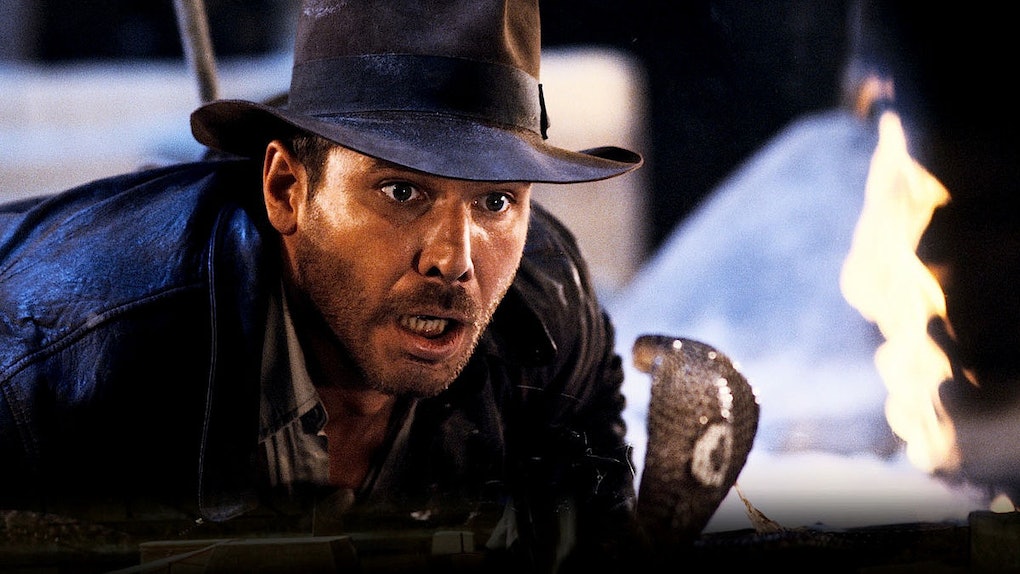 What's Coming To Netflix In January? Get Ready For Some Epic Classics

As we approach a new year, something we can always rely on is Netflix keeping us on our toes with its ever-changing content. Following Christmas, the streaming service will cut off our access to holiday film binges ASAP, but Netflix thankfully understands that gloomy January can be a little rough. You may not be able to keep crying over Emma Thompson's Love Actually tears, but the site's upcoming content will put you in the mood for adventures. What's coming to Netflix in January? Some classic flicks will be there for your cold winter nights.

The transition from the holiday season back to ordinary life is always jarring. After its influx of original Christmas movies and longtime seasonal faves in recent months, Netflix definitely realizes it needs to step up its game for January. If you're a moviegoer, January's focus on awards season films will inevitably draw you to the multiplex, but if you want a cozy night in with familiar faces, Netflix's new additions will serve up a healthy dose of nostalgia.

From the entire Indiana Jones franchise to a Olsen twin classic, Netflix's January roster seems destined to revive your childhood for a month. For a full list of what's available on the service next month, check out this lineup.

The Boy in the Striped Pajamas

Comedians of the World

I Know What You Did Last Summer

Indiana Jones and the Kingdom of the Crystal Skull

Indiana Jones and the Last Crusade

Indiana Jones and the Raiders of the Lost Ark

Indiana Jones and the Temple of Doom

Jay and Silent Bob Strike Back

A Series of Unfortunate Events - Season 3

Tears of the Sun

Tidying Up With Marie Kondo

Monty Python and the Holy Grail

ReMastered: Massacre at the Stadium

Conversations With a Killer: The Ted Bundy Tapes

Ant-Man and the Wasp

Whether you're craving a rewatch of Darren Criss's award-winning American Crime Story work or a reintroduction to a classic character like Carmen Sandiego, Netflix's January offerings will definitely make the month a little brighter. Here's to avoiding responsibilities in favor of an Indiana Jones marathon!