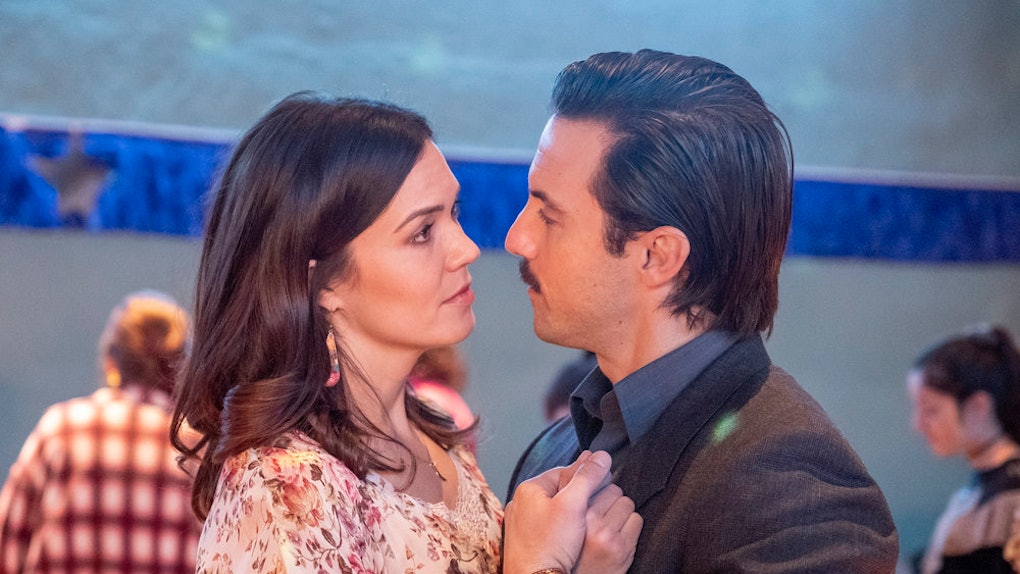 What Is 'This Is Us' Season 4 About? Its Creator Teased "Restarts For Everybody"

The summer TV slog is nearly over, so before you know it, the Pearson family of This Is Us will be back for more heartfelt revelations and mind-blowing secrets. Guaranteed to release at least two more seasons after the upcoming Season 4, the NBC drama has plenty of stories to tell, but for now, what is This Is Us Season 4 about? Creator Dan Fogelman has promised the season premiere will cover "restarts for everybody" as the Pearsons face new beginnings in various time periods.

In April's Season 3 finale, the family had just barely recovered from the terror of Kate (Chrissy Metz) delivering son Jack prematurely. She and Toby (Chris Sullivan) brought the baby home as Rebecca (Mandy Moore) and Miguel (Jon Huertas) planned a move to Los Angeles to help them adjust to parenthood. Kevin (Justin Hartley) was also back in town after breaking up with Zoe (Melanie Liburd), while Randall (Sterling K. Brown) and Beth (Susan Kelechi Watson) moved their family to Philadelphia to accommodate both of their careers. The episode also dived into the somewhat distant future, showing a frail Rebecca near death as her family, plus the once-estranged Nicky (Griffin Dunne), gathered around her.

Moore has hinted Season 4 won't return to that slightly bleak future very often, and the Sept. 24 premiere will apparently focus on the beginnings Fogelman mentioned. Speaking to Entertainment Weekly, the show's creator said the new season will be “very ambitious and sprawling in terms of how it plays with time.”

EW reports that in the episode, Kate and Toby will familiarize themselves with Jack in a new home while Kevin begins to film a new movie in L.A. After Season 3 captured a rough patch in their marriage, Randall and Beth will reconnect in Philly in the first Season 4 episode, and following This Is Us premiere tradition, it will show them celebrating Randall's birthday.

Meanwhile, back in the 1970s, viewers will see the aftermath of Jack (Milo Ventimiglia) and Rebecca's spontaneous road trip to California. As seen in EW's first look photos of the episode, Jack dresses up for dinner with Rebecca's parents while still struggling with post-Vietnam trauma. "There are going to be some family dynamics that enter the equation from my side, having to contend with my parents and their thoughts on him," Moore teased to EW.

As always, fans could also expect a major twist by the time the premiere's credits roll. Ventimiglia recently hinted that "the world expands" in Season 4, while Brown called the premiere "subversive." "It's really cool,” he told EW, “and it broadens our world in a way."

Moore also jumped in on the teasing, telling TheWrap, "There is a twist at the end of the first episode that even I didn’t see coming and ... it feels analogous to the pilot where it’s like, ‘Whoa, I was not expecting that!’ It’s so beautifully done.”

The cast's clues on this are likely vague for a reason, so start preparing now for a last-minute bombshell in the This Is Us premiere.