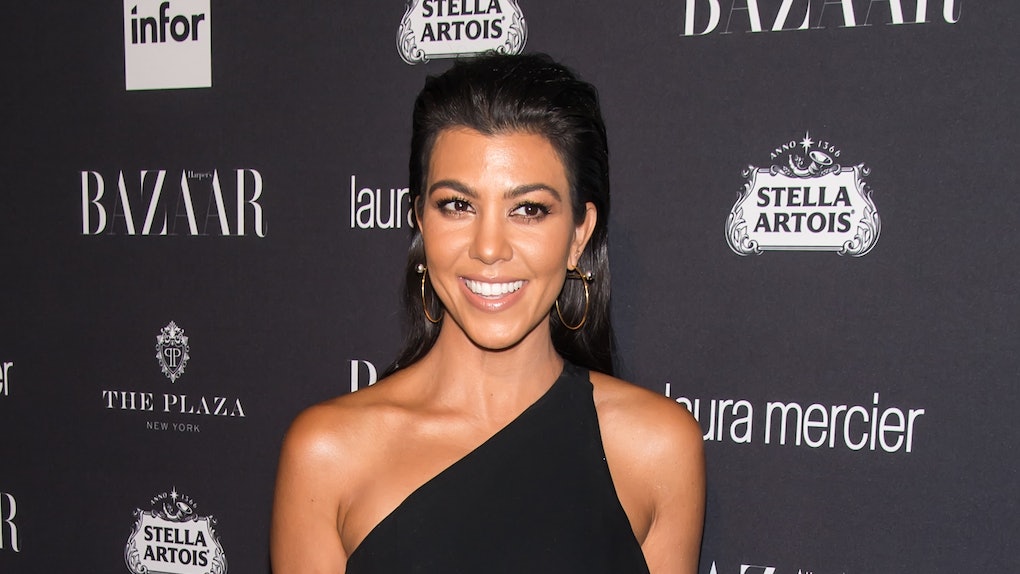 What Did Kourtney Kardashian Do Before 'KUWTK'? Her 1st Reality Show Was So Random

Kourtney Kardashian has been busy filming Keeping Up With The Kardashians for nearly 15 years, but even before that, the eldest of the KarJenner sisters was hard at work. Her most recent career venture, outside of KUWTK is her lifestyle blog, Poosh, which launched in March 2019. Now that the hit reality TV show is coming to an end in 2021 after 20 seasons, fans of the series are wondering: What did Kourtney Kardashian do before KUWTK? While one of the answers makes total sense, it still might surprise even the biggest Kardashi-stans.

First things first. Kardashian pursued a college education after graduating from Marymount High School, an all-girls, Roman Catholic school in Los Angeles. Kourt headed to Dallas, Texas, where she attended The University of Arizona. There, she majored in Theater Arts and minored in Spanish.

After her time at U of A, Kardashian almost pursued law school, but ultimately decided against it, leading to her first big break on TV. In 2004, Kardashian appeared on the reality TV show Filthy Rich: Cattle Drive. "Sons and daughters of 10 celebrities leave their everyday luxuries behind to drive a herd of cattle across the beautiful but treacherous terrain of Colorado," the description for the show reads on NBC's website. "Watch how they cope as they leave all their amenities behind and embark on an unpredictable journey through the wilderness." Kardashian ended up giving the money she earned from working on the farm to charity.

Months later, Kardashian and her now-super famous family would go on to star on what was supposed to be a "filler" show for E! That show, Keeping Up With The Kardashians, ended up running for 13 years and 20 seasons.

In July 2020, Kourtney announced that after 19 seasons, she was officially quitting the series to focus on her family. "I finally had the courage to change what was no longer bringing me happiness and putting my time and energy into that which is," she wrote on Instagram. "Choose happiness!"

Two months later, the Kardashians announced that their beloved series would be coming to an end in 2021. Kourtney has yet to share an official statement about the show ending, but did address the news in an Instagram Story, saying she's share her thoughts when the time feels right for her.

Kourtney has definitely had a lot of jobs during the past two decades, including her work at DASH, and will likely take on a lot more business endeavors as the years go by.