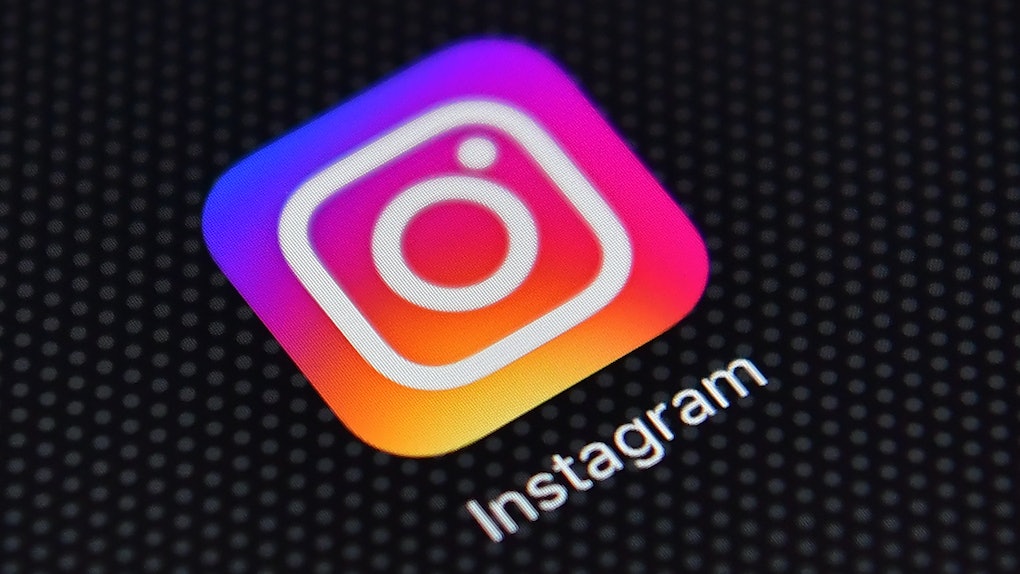 Alright, guys: I have some bad news. There's a slight chance that your Instagram password has been exposed. Don't panic, though; I'm not saying that your account information is up for grabs in cyber space. I am saying that tons of passwords have been stored by Facebook in "readable format," and yours might've been one of them. Now, you're probably asking yourself, "Was my Instagram password exposed?" Unfortunately, I can't give you the answer to that. However, there are things you can do to find out and protect yourself moving forward.

First, let's take a moment and rewind. In March 2019, Facebook revealed that it was accidentally storing some of its users' passwords in readable format (oops). However, in that same newsroom post, the company made it clear that those passwords were "never visible to anyone outside of Facebook." The company also confirmed that it fixed the problem and reached out to the affected users (phew). However, Facebook updated that same newsroom post in April 2019 with a different concern regarding your go-to photo app, Instagram.

On April 18, Facebook noted that "millions" of Instagram users' passwords were also being "stored in readable format." (Yikes.) Elite Daily reached out to Instagram for more details on the mishap, but did not hear back by the time of publication.

Still, Facebook provided some reassurance about the dilemma in its updated announcement. Similar to the Facebook password debacle, the affected Instagram passwords haven't been "internally abused or improperly accessed," per Facebook. That's a relief, but I don't blame you if you're still worried.

Thankfully, there are a few things that you can do to ease your mind, including checking your email. According to Facebook, users who've had their Instagram passwords revealed will be notified, so cross your fingers that you aren't one of them.

Before you wait around for an email or notification, though, you should probably change your password. "Millions" of users is a lot of users, and there's a slight chance that you're one of 'em (sigh). Thankfully, changing your Instagram password is super simple. In order to do so, head to your "Settings" and then hit "Privacy and Security." After that, click on "Password." At that moment, you'll be prompted to enter your current password before creating a new one. Then, voila! Your password will be changed.

Elite Daily reached out to Instagram and asked about how users can protect their private information moving forward, but did not hear back by the time of publication. However, I think that changing your password is probably a good start.

To help its users feel more secure, Facebook provided a few more tips in its newsroom post about how people can further protect their information. In addition to changing your password, the company suggests creating one that's strong (think different characters, numbers, and so forth).

Hopefully this information helped ease your mind a little bit. Remember, it's not the end of the world if your password was one that became internally readable. Just follow the company's lead and create a new one.