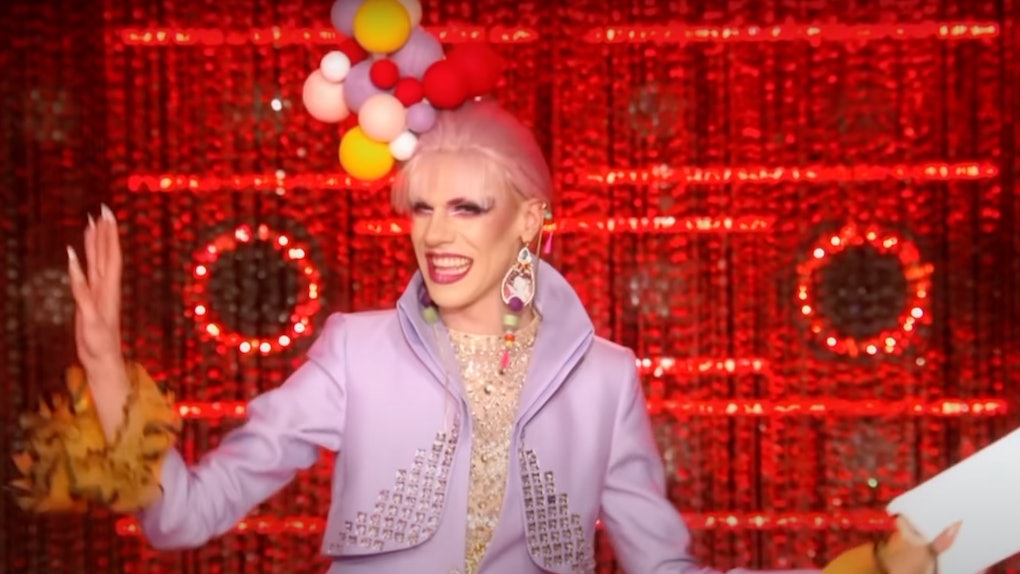 RuPaul's Drag Race has only put on a few roasts in past seasons, but these challenges have birthed some of the most memorable moments in the show's history... although usually not for the right reasons. Laganja Estranja's infamous set in Season 6 might just be classified as offensive to the elderly, and Farrah Moan redefined cringe when she got her roast "a-cookin'" in Season 9. Now, there's a new supremely uncomfortable stand-up act that's entered the pantheon of trainwrecks, but Utica's apology for her Drag Race roast highlights how some of the fandom is receiving her jokes differently from other failed sets in the past.

Anyone watching Season 13 of Drag Race probably predicted Utica would struggle with a roast before the challenge was even issued to her. The quirky queen became a fan-favorite for her avant-garde fashions and kooky soundbites. But when it came to comedy challenges or reading her fellow queens, she was never able to hit the mark. When Utica ran her jokes by judges Michelle Visage and Loni Love before Episode 12's "Nice Queens Roast," they made it very clear she should rethink her approach, critiquing her for being too mean without the necessary humor. Utica was shown leaning heavily on body-shaming humor, comparing one of the judges to Pumbaa from The Lion King and making whale noises.

Unfortunately, Utica didn't really implement Visage and Love's suggestions in her actual set, and she wound up getting sent home after her roast bombed. Even worse, many viewers accused Utica's jokes of being fatphobic and triggering.

Shortly after the roast aired, Utica took to Twitter to apologize for her set. "Making fun of people's size is not okay," she wrote. "I'm truly sorry."

All three of the people Utica specifically apologized to (Visage, Love, and Season 11 contestant Nina West) responded with a reminder that the jokes were part of a roast, so no offense was taken by them.

Several other Drag Race queens also came to Utica's defense, emphasizing that the nature of a comedy roast involves making harsh jokes that can be offensive.

If anything, the backlash Utica received is most telling of Drag Race's rapidly growing fanbase. Pretty much every roast challenge and reading challenge in past seasons has included a few jokes about size, many of which were received well by the queens being targeted. A notable exception came in Season 9, when Alexis Michelle took issue with Farrah Moan making a joke about her body. There has been a certain amount of discomfort over these jokes in the fandom for years, but it had never reached the fever-pitch of intensity that it did after Utica's roast set.

As Drag Race continues to cultivate a wide, mainstream audience, contestants will have to challenge themselves to be more clever with their humor rather than throwing around fat jokes. But at the same time, fans new to drag culture should understand the history of roasts and reading within the community before piling hate on someone. In the end, it's all part of the growing pains of bringing a subversive, underground artform into the mainstream.