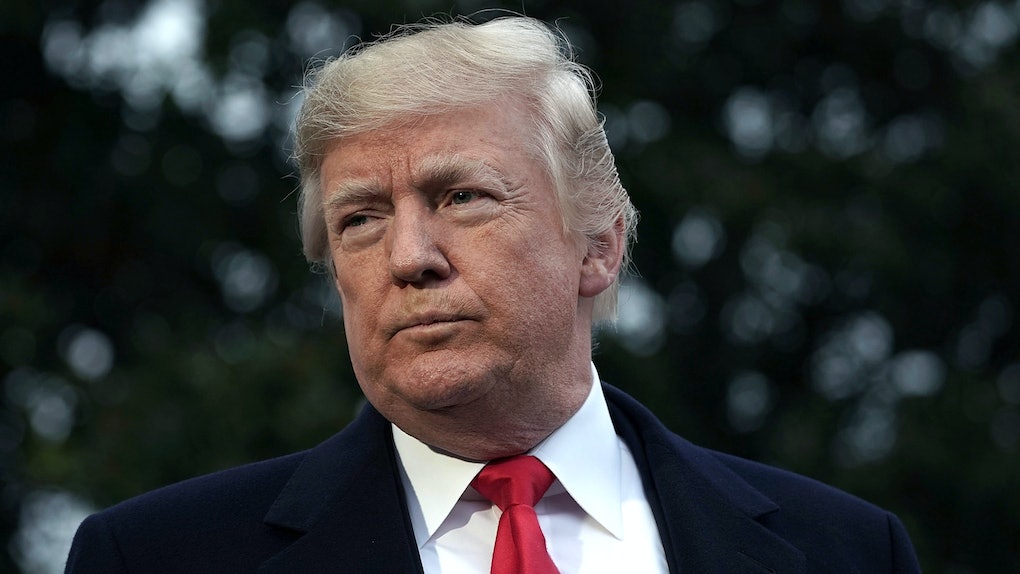 Women all over the world can take a huge — if potentially temporary — sigh of relief. Reproductive rights, which have been under consistent attack since Donald Trump entered the White House, are finally being protected. Trump's birth control rule was blocked by a federal judge, so let's figure out how to send this woman all the flowers and thank you notes.

There were also 19 Democratic Attorney Generals who filed a brief to support Shapiro's suit.

“This is just the first step, but today is a critical victory for millions of women and families and for the rule of law,” Shapiro said on Dec. 15, per The Washington Post.

Sadly, because it's only a temporary injunction, we can't completely count on Beetlestone's ruling to stick. There are, however, multiple courts in California, Washington, and Massachusetts that are fighting the Trump administration over their attack on birth control.

Julie Weng-Gutierrez, a lawyer from the California attorney general's office, said during a Dec. 12 hearing that restricting access to birth control could lead to more unwanted pregnancies, which, in turn, could burden the state's social programs.

"When the cost of contraception increases, women are more likely to use less effective methods of contraception or none at all," she said, per ABC News. "The court does not need to wait for the ax to fall here. There is sufficient harm."

Women's health organizations have also spoken out against Trump's ruling, and condemned the president for restricting basic health care. In a statement released on Oct. 6, Planned Parenthood director Cecile Richards noted that two million women rely on Planned Parenthood each year for birth control. She added that nine out of ten women will use birth control in their lifetime.

"We’re talking about a fundamental right to be able to decide whether and when you want to have children," she wrote. "Birth control is not controversial — it’s health care the vast majority of women will use in the course of their lifetime."

The organization later celebrated the temporary block on Twitter.

We know limiting the contraceptive choices available to women detracts from the doctor-patient relationship. And there is strong evidence showing that greater access to the full range of contraceptive options has helped reduce the unintended pregnancy rate. Finalizing policy without giving the public the opportunity to comment and without relying on sound evidence harms women.

And it's not just politicians and health care providers speaking out against Trump's ruling. Many women (surprise, surprise) aren't so crazy about having their right to birth control restricted by their employers. PerryUndem surveyed 529 people, and found that an overwhelming 88 percent of women believed that birth control should be covered — no matter what their boss's religious and moral beliefs are.

Meanwhile, it seems that according to the Trump administration, it is the employer's feelings and overall well being that matters more than the health of their female employers.

"The United States has a long history of providing conscience protections in the regulation of health care for entities and individuals with objections based on religious beliefs or moral convictions," the administration wrote in their new set of rules.

Hmmm. We'll just have to see how this turns out. 88 percent of us are hoping for the best.