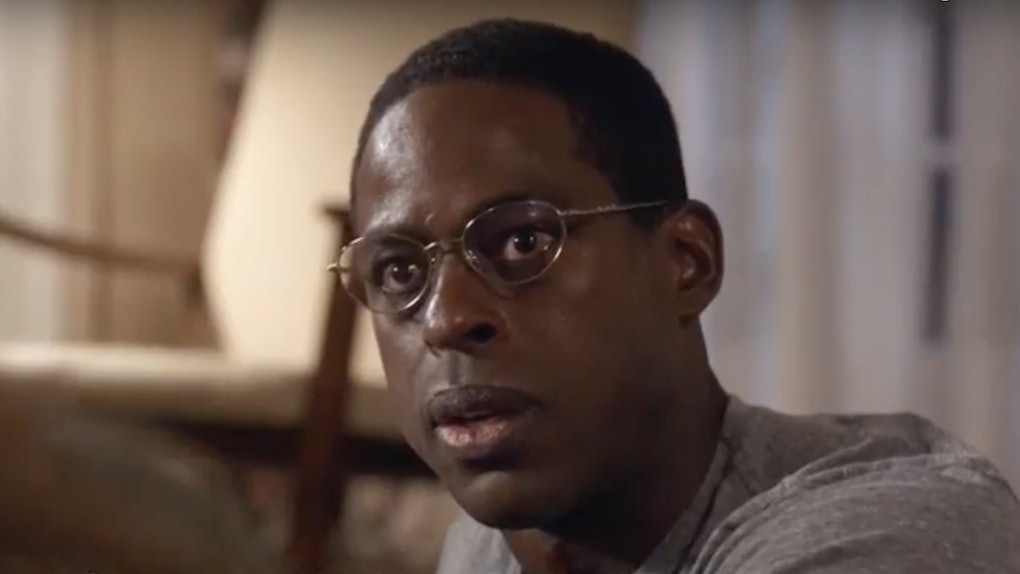 We've seen them as children, as teenagers, and as adults, and now This Is Us is finally going to reveal another era of the Big Three to viewers. Next week's sixth episode of the season will be the first time that we see Kevin, Kate, and Randall Pearson as 20-somethings, and it promises to be a can't-miss episode that will fill in a ton of major blanks. The This Is Us Episode 6 promo trailer is packed full of things for fans of the show to get excited about in next week's episode!

The quick promo that we got to see for Episode 6 promises cute costumes for the tiny Big Three, an ambitious young Kevin, and a dramatic breakdown for Randall. Since we're at the end of October, it's just the right time for a Halloween episode — the flashback portion of the new episode shows Jack taking Kevin, Kate, and Randall out trick-or-treating as children. We don't get to see much of what is going to be significant about this, but hey, I'm down for any Halloween-themed shenanigans the Big Three are going to cook up. What we do learn is that the drama will involve someone named Billy, who young Kate was expecting to meet up with while trick or treating. Hmmm, interesting.

But definitely the most exciting part of the clip was getting to see Kevin, Kate, and Randall in an era of their lives that we have yet to see on the show. Next week we will be seeing them in their twenties. And if you were curious: No, this doesn't require a new group of actors, just a couple of wig and wardrobe changes. The adult actors Justin Hartley, Chrissy Metz, and Sterling K. Brown still portray the slightly younger versions of their characters in the new Pearson era. But one major difference we do see is the ways in which each of the Big Three is handling the events of their 20s.

We get a quick glimpse of 20-something Kate and Kevin toasting to one another over glasses of wine, with Kevin saying this was going to be their years. Of course, this would suggest that Kate was likely already working for Kevin as his manager, and he had likely just begun his acting career. Since they seem so happy and clinking wine glasses and all, should we assume that Kevin just landed his first major role? On The Manny, perhaps? That's just my guess from that split-second scene at least.

Before that big break, though, we see a bit of Kevin and Kate's lives as they struggle towards success. Kevin appears to work at a hair salon, as we see him shampooing a client, and Kate is a waitress at a diner. That may not sound glamorous, but we do learn that Kate has something else going for her: a mysterious new boyfriend! Why haven't we heard of this guy before now?

But the third member of the Big Three is definitely not in the celebrating mood. The flashback shows Randall and Beth just days before Beth gives birth to their first daughter, and Randall is not handling the stress well at all. We see Randall worrying that he won't be a good father, and revealing that he had one of his infamous panic attacks a day before Beth is expected to give birth. The good thing about this being a flashback is that we already know Randall takes to fatherhood wonderfully!

Check out the promo for This Is Us Season 2 Episode 6, which is called "The 20's," for yourself below.

The new episode of This Is Us will air next Tuesday, October 31 at 9 p.m. ET on NBC.