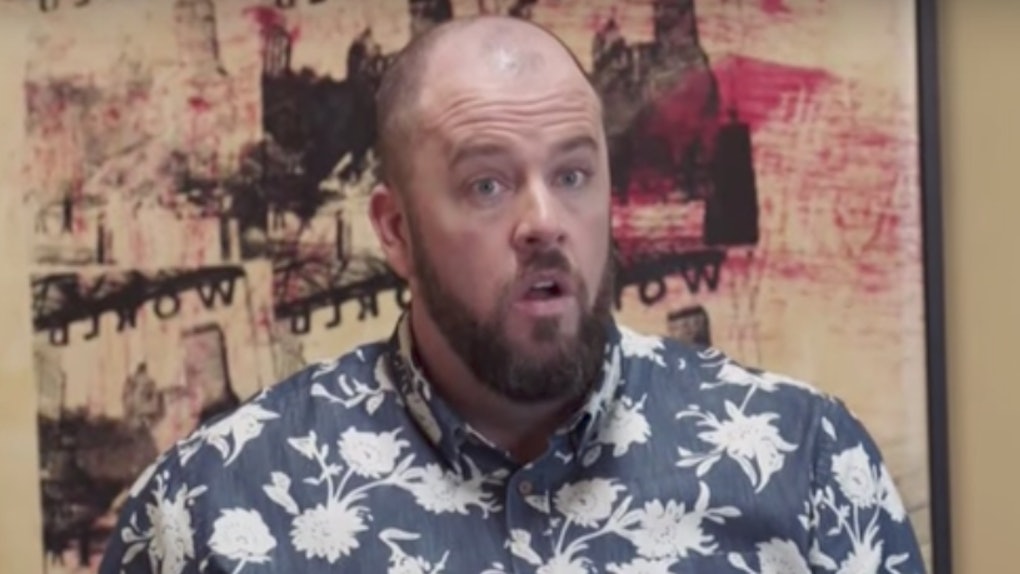 This Is Us is back, guys, which means my tear ducts have dried out almost entirely and my Kleenex budget has skyrocketed. We're only four episodes into the second season and, as is to be expected, there's a lot going on. So far, the new episodes have been filled with moments of happiness, moments of sadness, and moments of nervousness, and from the This Is Us Season 2 Episode 5 promo, it looks like we're headed towards even more of an emotional rollercoaster in the next week.

If you've already seen this week's episode (which I assume you have because only a sadist would spoil it for themselves by reading this before they've watched), then you know Kate is pregnant. GASP. I KNOW. In an episode filled with relationship tension, addiction, and racial issues, this news was by far the most shocking. Naturally, we found out Kate is six weeks pregnant in the final moments of the episode, leaving us all with our jaws dropped, excited for Kate, but wondering when and how she will tell Toby.

Well, in atypical This Is Us fashion, it looks like Kate will reveal the secret to Toby sooner than we think... sooner as in next week. That's right, as the promo below shows, we'll get to see Toby's reaction to Kate's pregnancy in a few short days.

The promo opens right where the previous episode left off, with Kate's pregnancy, and, from the looks of it, Kate is excited to tell her fiancé about the big news. Right off the bat Kate says "we're pregnant," and Toby, in his ever lovable and goofy way, responds with a dropped jaw and a surprised, "'Scuse me?!"

Understandably, he seems shocked because these two are supposed to be taking it slow, but it looks like that doesn't stop his excitement. We know how much he loves Kate, so I'm sure he's thrilled with this news. Is anyone else here excited to potentially see Toby as a dad?! Just think of how much more adorable he is going to be, if that's even possible. Fingers crossed we'll get to see this play out in Season 2, but, as we know, that's never a guarantee with This Is Us.

On top of Kate's pregnancy announcement, there's a lot going down with the rest of the Pearson clan in the coming week's episode, as well. The episode is titled "Brothers," which leads me — an amateur sleuth — to deduce that much of the plot will focus on Randall and Kevin. TBH, I'm not mad about it. It's clear both of their storylines will collide at a gala event for Kevin, where Randall will continue to try to connect with Deja and Kevin will continue to give in to his addiction.

In the promo, Beth seems skeptical about Deja going to the gala with Randall (and, as we all know, Beth is always right), but Randall insists, saying, "This is my opportunity to connect with her." (When is Randall gonna learn that Beth is queen?) Judging by Beth's apprehensiveness and Deja's current relationship with Randall, I'd say this might not turn out so well.

As far as Kevin goes, it looks like his battle with addiction is getting worse by the week. Last episode, we saw him give in and start taking his prescribed pain pills for his knee. Next week's promo makes it sound like he's abusing the medication, though, as he says on the phone to his doctor, "I understand you've already refilled the prescription one more time than you should have, but you can't help a guy when he's in pain?" All of which is made even worse by the fact that he's taking his pills with alcohol at the gala. Is Kevin following in his father and grandfather's footsteps? Is his addiction related to Jack's death? I guess we'll have to wait and find all of this out in the coming weeks.

All in all, if this week's promo makes one thing certain, it's that our emotions will be all over the place... as usual with this damn show.