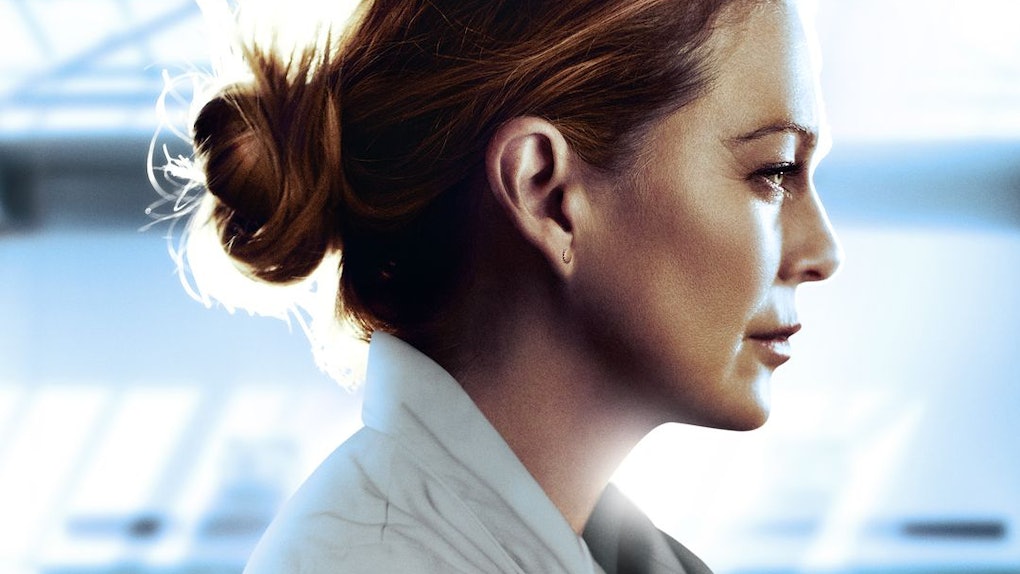 When the coronavirus pandemic hit, it wasn't clear how many TV series would account for the changes society underwent going forward. But even before the summer surge in cases, Grey's Anatomy was already planning on rolling with the punches. Season 16 was cut short by the filming shutdowns back in the spring, but Season 17 isn't going to pick right back up where the episodes left off to make up for it. Instead, the show is jumping forward in time, picking up right in the heart of the pandemic. This Grey's Anatomy Season 17 trailer not only teases the Grey Sloan doctors' upcoming journeys, but it also promises the series will use its platform to honor the essential workers who have given so much during the pandemic.

Grey's Anatomy has always done "pulled from the headlines" type episodes over its nearly two-decade run. But the decision by showrunner Krista Vernoff to commit to portraying the pandemic as the main part of the show's storyline in Season 17 is still historic. After all, the show, for all that it tries to stick to real-life science, is fiction. There's an argument that audiences want escapism in these dark times; by going all-in on the pandemic, and the traumatic experience of treating waves of patients as supplies dwindle, Grey's Anatomy is doing the opposite.

Still, in interviews, Vernoff has insisted the show has a responsibility to tell these stories. Speaking to Entertainment Weekly, she said, "There's no way to be a long-running medical show and not do the medical story of our lifetimes."

The trailer for the Season 17 premiere shows she's keeping her word to make this season about honoring the essential workers.

As has become tradition, Grey's Anatomy Season 17 premiere will air the same night as the premiere for Station 19, which is heading into Season 4, making this a two-hour crossover event.

Unfortunately, that's all fans know about what will happen in the new season. (Much of the promo footage so far is reused material from previous seasons.)

Having lived through the last few months, fans have some idea of what life will be like for those at Grey Sloan when the show returns. But how the pandemic intersects with stories like Meredith's love life, DeLuca's mental health, or Amelia and Link's new baby remains to be seen.