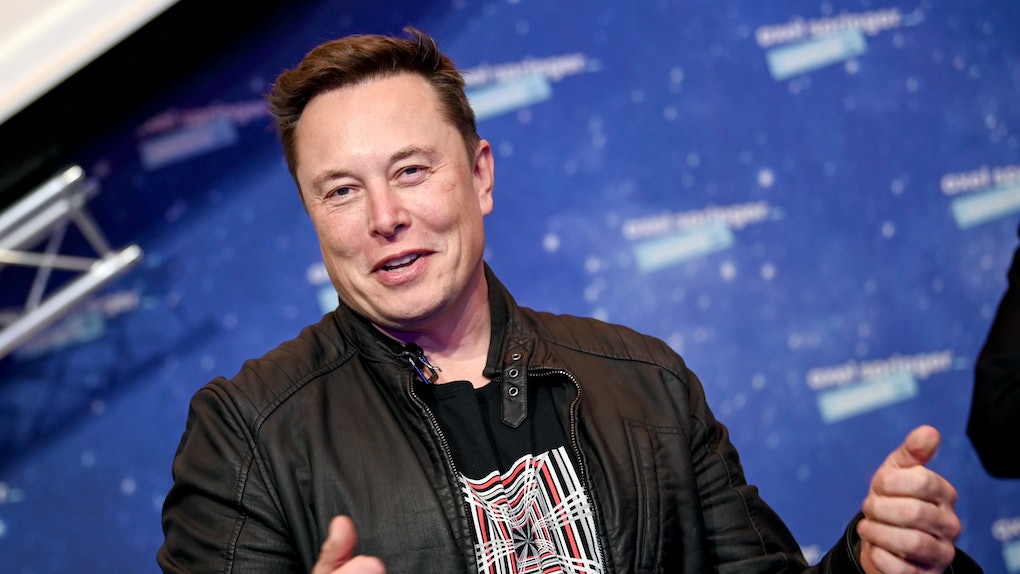 Live from New York, it's ... Elon Musk. On Saturday, April 24, Saturday Night Live announced that the billionaire Tesla CEO would host the NBC comedy series' May 8 episode, with Miley Cyrus joining him as the musical guest. It was an unexpected announcement that quickly drew plenty of backlash, and these tweets about Elon Musk hosting Saturday Night Live don't hold back.

Musk's casting was a surprising decision, especially since businesspeople with no acting experience are rarely tapped to host SNL. But while rare, this isn't the first time — for instance, in 2015, the show faced similar criticisms for letting then-presidential candidate Donald Trump host an episode.

Many viewers took to social media to express their disappointment at Musk being tapped to host, suggesting Saturday Night Live hasn't learned its lesson since giving Trump a platform almost six years ago. Aside from his acting inexperience, Musk has also become an incredibly controversial businessman over the years.

Most recently, he's made headlines for his inflammatory, unverified claims about the coronavirus. In March 2020, Musk tweeted "kids are essentially immune" to the disease, despite research showing children can get sick from COVID. Back in September, he told the New York Times he wouldn't take a COVID-19 vaccine when it's available, claiming he and his family weren't at risk. And on March 12, 2021, Musk seemingly question whether it's safe to get a second shot of the vaccine, claiming there had been "quite a few negative reactions."

To sum things up: His controversial business practices and decision to spread of coronavirus misinformation as one of the wealthiest people in the world haven't exactly made Musk a widely well-liked guy. So it's unsurprising that when he was announced as Saturday Night Live's latest host, Twitter exploded.

For his part, Musk hasn't directly responded to any fan criticisms since his hosting gig was announced. Instead, on April 25, he cryptically tweeted, "Let's find out just how live Saturday Night Live really is." No matter what your thoughts are, one thing is for sure: This is bound to be one of the most talked-about episodes in years.