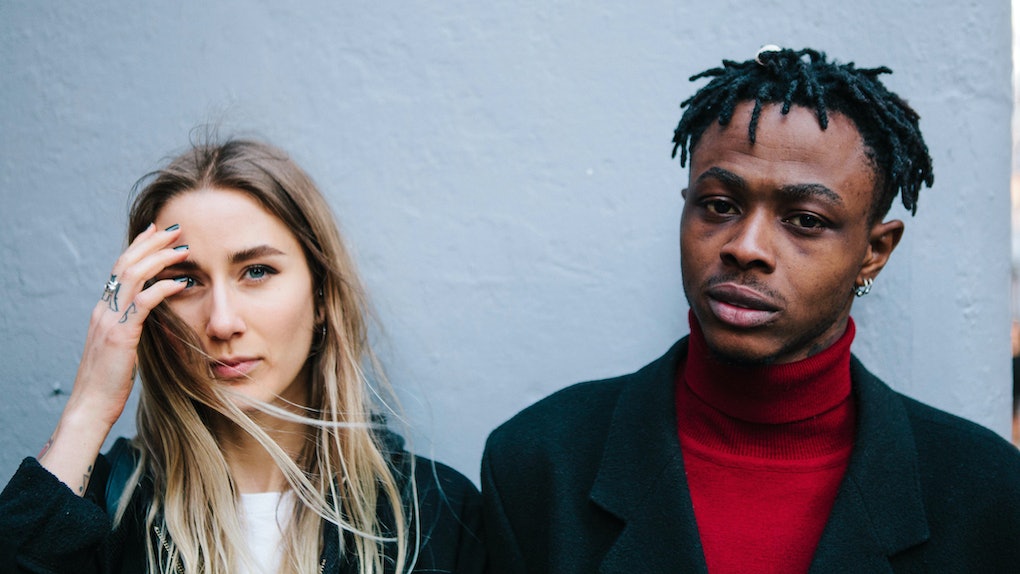 You've probably had it: A big, nasty fight with your significant other that cracked open the Pandora's box of hidden feelings and possible old resentments. It may have involved some eye-rolling, head shaking, loud sighing, maybe even a bit (or a lot) of yelling and voice-raising. You might have said some things during the fight that you didn't mean, or let a hurtful word or a sentence slip out because of spite. But what if one little line is so hurtful that it causes you to break up with your partner altogether? People on Reddit revealed some things their exes said during fights that caused them to end the relationship and they are unsurprisingly terrible.

It's true, arguments are inescapable in almost any relationship, no matter how much genuine love and affection two people may have for one another. And there are plenty of healthy ways to resolve them and make sure you don't get into the same arguments again later. But at times, the other person and especially the relationship isn't worth your time and effort. There are moments when these types of little slip-ups aren't so harmless and certain lines aren't oh-so-little to just move past. Sometimes, they can be a missing piece to a puzzle that finally reveals the full scope of who is it you're really dating.

'I just don't know why you're complaining when you could suck it up' in response to me discussing my issues around the idea that up-speaking seems to be a very woman-targeted problem in the STEM workplace. This was the last straw among many other things.

The Guy That Still Didn't Get That No Matter What She Wears, A Woman Is Never Asking For It

He told me that I don't respect myself and that our local hookers dress better than me all because he didn't approve of my outfit. For context, I wore a crop top and shorts to the mall. I also live in the south where it is always hot and humid, and this was in the summer.

He called me a slut because I had pictures of me and 'random' guys on my Facebook from 5 years before we started dating and when I was in university. So, I let him throw all my stuff on the front lawn and I walked in grabbed my dog and left.

This Guy Thought He Was A Genie In A Bottle

That I was nothing before they met me.

This Person Reminded Everyone That Sometimes, Silence Is The Answer

Nothing. While I was crying and begging for his point of view on our crumbling relationship, he just remained silent.

Thankfully, This Person Realized They Deserve Someone Who's 100% Sure

Reminder That If They Don't Love And Accept All Of You, They Don't Deserve Any Of You

'I was systematically emotionally destroying you to rebuild you into the person I deserve.'

And That Your Happiness Is Just As Important As Anyone Else's

'I know leaving this relationship might be good for you, but it’s not for me, so you should stay.'

'Nobody else would ever put up with you like I do.'

Where Do I Even Begin With This One?

'you'll never be a good mother because you're too focused on your career.'

If you've heard something along these lines from your significant other, please realize that they're just not good enough for you, listen to what Lizzo is saying and just "walk your fine ass a** out the door."

This article was originally published on Sep. 9, 2019