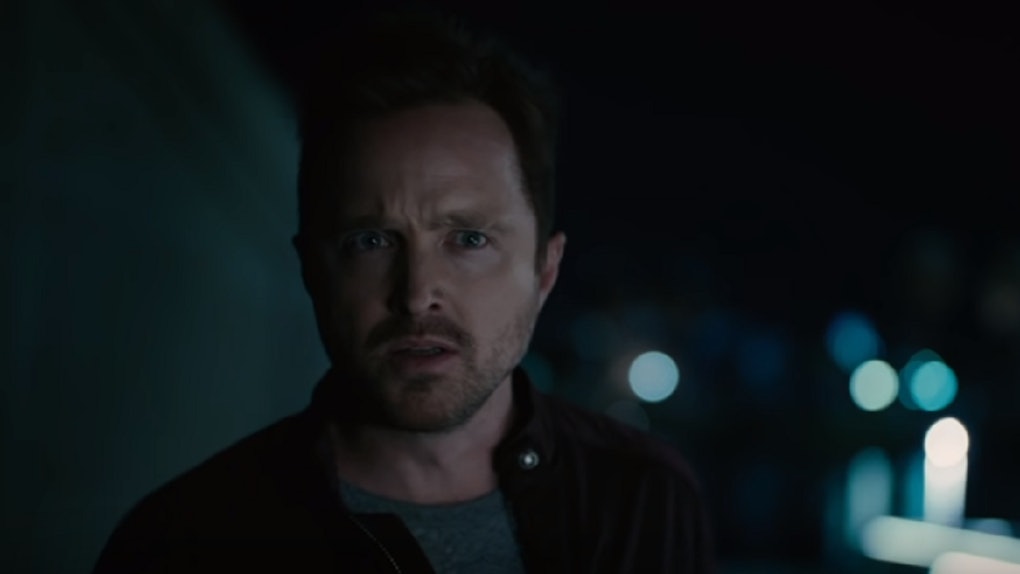 Fans have to wait until 2020 for the return of another epic HBO drama, but as the internet was processing the Game of Thrones finale, the network dropped a first look at the new season of Westworld. The series wrapped its second season in 2018, so fans have experienced quite the wait for new content. However, the Westworld Season 3 trailer promises that viewers will jump right back into the intense story ASAP.

ICYMI, Season 2 of Westworld concluded with android host Dolores (Evan Rachel Wood) leading an uprising among the Westworld theme park's hosts. Inspired to rebel when a group of hosts began retaining memories from past encounters with guests, Dolores managed to lead several hosts, including Charlotte Hale (Tessa Thompson), into the real world. She also reactivated programmer Bernard (Jeffrey Wright) because she sensed the hosts couldn't survive elsewhere without him. Season 3 is slated to tackle their time in a new place, and HBO's new trailer hints that the group may find an ally soon after joining human society.

Beginning with a look at a futuristic-looking city, the trailer introduces Aaron Paul's new character, who is still nameless to the audience. He goes through the course of his day as he glumly says in a voiceover, "Sometimes it seems that the world looks all right, like they put a coat of paint on it. But inside, it's rotting to pieces. They said they would make a better world, smooth away the rough edges, but that was a lie."

The teaser offers glimpses at how this futuristic world looks away from the theme park, showing Paul's character casually sitting on a ledge next to a robot. He also stands with two people (one of which is fellow Westworld newcomer Lena Waithe) as an explosion goes off in a room with a screen advertising, "The good life is waiting." That's not the only sign of his character being prone to criminal activity — he's met with a gun during a suspicious meeting in an alleyway, and a clip filmed from a distance shows a figure shooting at two people on the ground.

His world may look shiny, but it's definitely not enough for Paul's character. His final voiceover says, "I think if I'm going to get on with my life, I'm going to have to find something...someone real." The confession aligns with him discovering Wood's Dolores in a tunnel, bent over and struggling to walk. He asks if she needs help, and all the audience sees next is a quick look at her unreadable face.

It's probably not coincidental that the character finds Dolores in a seemingly abandoned area, and his wording throughout the trailer definitely implies that he might have had a scarring experience with the world's technology. If that's true, there's potential for him to sympathize with Dolores and the other hosts. New character details and a season premiere date are still under wraps, but Paul previously teased that his role brings “excitement, danger, suspense [and] honesty” to Westworld.

The creative forces behind the series are also staying quiet about Season 3 specifics, but co-creator Jonathan Nolan has loosely addressed the structure of future seasons. While he didn't exactly confirm or deny a time jump for the third season, he did tell Entertainment Weekly in 2018, "The second season is a little more straightforward but it is playing out in two distinct timelines — two and a half if you count the post-credits sequence, and complete with flashbacks ... Subsequent seasons will be structured in … different ways."

Fans will have to wait and see if Paul's character's meeting with Dolores sheds light on the season's timeline and how the hosts will fare in their new world. Season 3 of Westworld premieres on HBO in 2020.