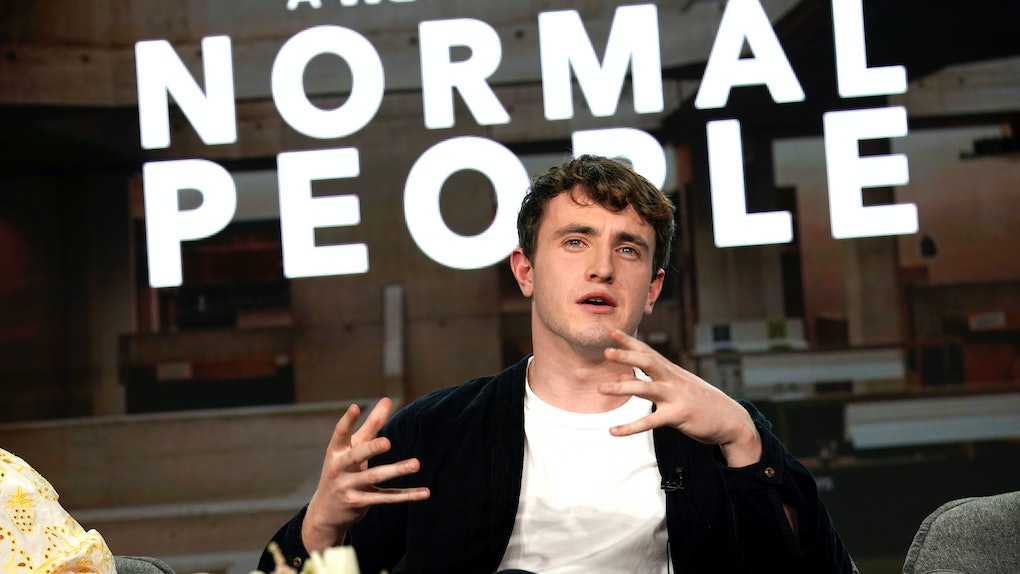 The Tweets About Paul Mescal's 2020 Emmys Snub Are So Supportive

Hulu's Normal People was one of the surprise hits of the 2019-2020 TV season. The Ireland-set drama was initially made for BBC Three and then aired in the U.S. on Hulu. The series starred Daisy Edgar-Jones as Marianne Sheridan and Paul Mescal as Connell Waldron, two teens who fall in love in high school and then date on and off through college. Fans were outraged when Edgar-Jones was snubbed in her acting category, but they rejoiced when her co-star Mescal got recognition in his. On the big night, he didn't win, but these tweets about Paul Mescal's 2020 Emmys snub was proof his fans didn't care. They love him anyway.

There was also a fair share of snubs. In addition to Edgar-Jones being ignored (even though her role was the more challenging and less showy of the two), the show also did not get a nomination for Outstanding Limited Series, Movie, or Dramatic Special.

With no topline support and no corresponding nod for Edgar-Jones, Mescal came in as a bit of an underdog in this fight. He was also up against four other memorable performances, including a nod for living legend Jeremy Irons for category favorite Watchmen.

Watchmen was one of three HBO shows that dominated the Outstanding Lead Actor in a Limited Series nomination. The premiere cabler also had Hugh Jackman for Bad Education and Mark Ruffalo for I Know This Much Is True, with Jeremy Pope for Netflix's Hollywood rounding out the field.

Sadly, Mescal lost to Ruffalo. It wasn't really a surprise, considering the HBO juggernaut he was up against. But even so, his fans were disappointed.

The Normal People fandom stand by their boy, and they stand by Daisy in her snub as well.

Sympathies to both Mescal and Edgar-Jones. Normal People was lovely, and I can't wait to see what both actors do next.