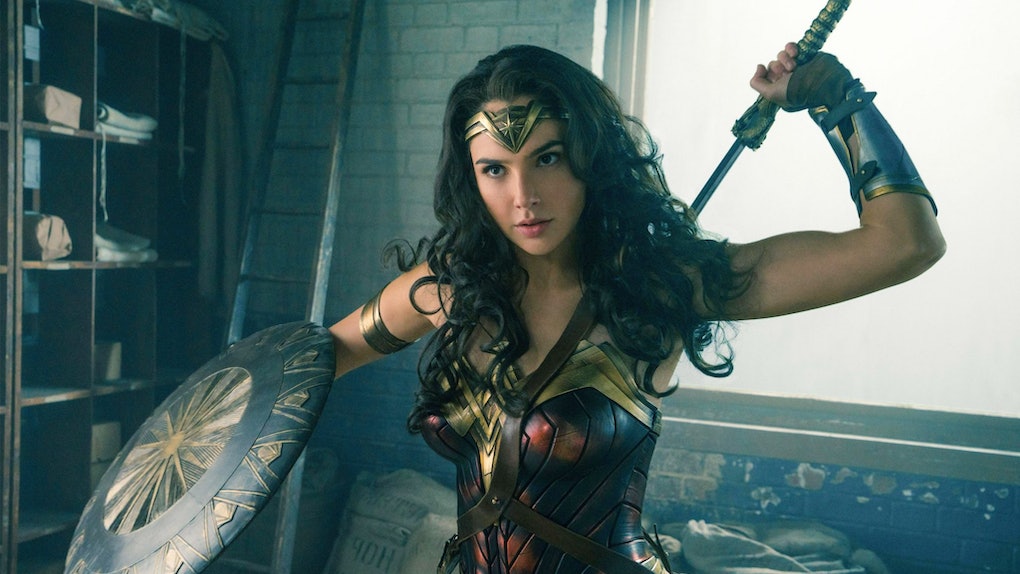 The Top Movies Of 2017 All Starred Women, So It Wasn’t A Totally Awful Year

It was only a couple years ago that headlines reported that the CEO of Marvel, Ike Perlmutter, called women led superhero movies "a disaster." This was right after other studio heads insisted they weren't looking for female led films, because they didn't do well at the box office. If you're wondering today why some movie studios are doing better than others, it's because they looked at those outdated notions and ignored them. For the first time since 1958, the top movies of 2017 all starred women.

There's been a bit of handwringing in the last few days that Disney's domination of the Box Office is not good for business. four out of the top five movies this year were produced by them, with Warner Brothers holding the other slot. But that's because Disney ignored Perlmutter and his ilk. (Perlmutter is not part of the Marvel Cinematic Universe, and he stepped down as Marvel CEO earlier this year.) Instead they brought aboard one of the most diverse sets of hires in Hollywood to run Lucasfilm's story group.

But even with such moves, up until this very weekend, Disney's biggest film wasn't Star Wars. It was Beauty and the Beast, the Emma Watson-led live action remake of the beloved fairy tale, part of an entire slew of live action remakes that will be coming out over the next decade.

Then on Sunday, with hours to go before the new year, Disney beat themselves with Star Wars: The Last Jedi grabbing that top slot, the third movie since its take over at Lucasfilm. Last Jedi is also its third film that serves as a masterclass in easy diversity, lead by a heroine, with both Force Awakens and the new film lead by Daisy Ridley, and Rogue One lead by Felicity Jones.

Rounding out the top three: Wonder Woman, the only film not made by Disney in the top five. Warner Brothers has been playing catch up to Disney's Marvel-verse since it arrived, and its biggest win this year was a film deliberately put early enough in the original release schedule in order to beat the MCU to the punch on a female-lead superhero film.

The irony that this should be the way 2017 ends, with an explosion of the notion that women led films somehow can't make money, is particularly sweet. This year has seen Hollywood entrenched culture of sexual harassment, one that goes back generations, challenged for the first time in public.

Not only that, but it functions as a rallying cry to those who are trying to change the system. Yesterday, on the first of the new year, the launch of Time's Up was announced, a group of over 300 Hollywood women who are seeking to put an end to sexual harassment, not just in the entertainment business, but around the US in workplaces everywhere.

They'll have their work cut out for them, as many might see this year's top three as a fluke, a luck of the draw, and not proof of a point. Even as actresses announce they'll be wearing black to the Golden Globes red carpet to raise awareness of the continuing harassment in their business, the austere body, the Hollywood Foreign Press, failed to nominated any women directors for their work, despite their being many contenders.

More like this
7 Movies About Graduation To Prepare Yourself For The Cry-Fest
By Claire Spellberg
These Throwback Jennifer Lopez Movies Are Such A Blast From The Past
By Ani Bundel
'The Woman In The Window': 12 Differences Between Netflix's Movie & The Book
By Abby Monteil
Stay up to date