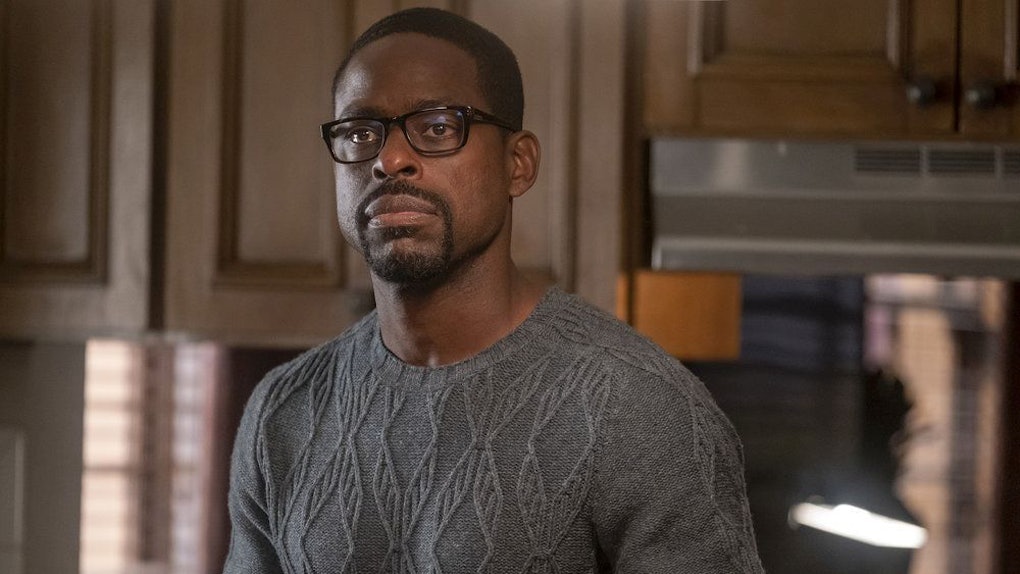 This Is Us ended the Season 4 mid-season point with the family in a good place. Thanksgiving was stressful (when is it not?), but in the end, everything seemed to come through. Deja's mom was sober, as was Uncle Nicky. Kevin was looking forward to the next chapter of his life, while Kate, Toby, and Jack Jr. posed with family. Rebecca even made it back from the movie, but with the admission that Randall was right, she needed to see a doctor about her memory. But the This Is Us Season 4, Episode 10 promo reminds viewers that in this joy, there are dark clouds on the horizon. Warning: Spoilers for This Is Us Season 4 follow.

In each of these joyful tableaus, there was a sign of danger. Kevin impulsively announced he wanted to have a wife and kid and settle down by his 40th birthday, a scant nine months away. Randall kept the secret of their mother's memory issues from his siblings. Kate discovered she wasn't the only one looking outside her marriage for validation, and unlike her, Toby wasn't going to a comforting sister in law who would give him good advice. He was texting with a fellow Crossfitter who declared herself "here for him."

The Season 4, Episode 10 promo highlights the last part, as Kate finally confronts her husband about their dissolving marriage.

According to executive producer Isaac Aptaker, this is one of the major things that will come out in the open in the mid-season premiere. Speaking to Entertainment Weekly, Aptaker promised:

When we come back in January, we’re going to right away deal with the aftermath of Kate discovering LadyKryptonite5 and trying to figure out what the hell that’s all about and who this woman is.

But this is all fans have to go on for the January return of the series. As of now, there are no episode titles for the back nine episodes of the season, nor are there any synopsis to be had. All anyone knows is there's a very special guest and "one unbelievable moment," neither of which are in the trailer.

And then there's the hope of more Jack Jr. In his brief appearance in the fall finale, he mentioned: "Everyone is coming over soon." Will we see the Pearsons in 2044 before the season is up?