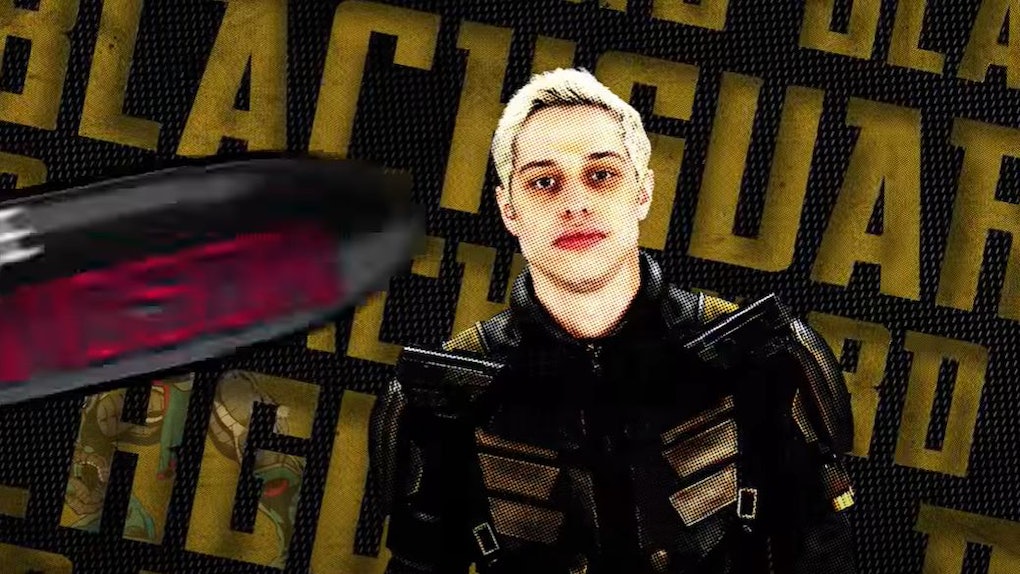 When DC Films revealed James Gunn was coming aboard to the new Suicide Squad film, fans were a little surprised — but not nearly as surprised as they were by the film's details. What was first billed as a sequel to the 2016 film had moved to a "soft reboot," with the rumor that most of the original film's roles would be recast. But that's not how it worked out at all. Gunn kept everyone from the first film, save Will Smith, and then added another baker's dozen worth of characters. The Suicide Squad's cast and character lineup are as much a who's who of actors as it is a who's who of obscure DC villains.

On some level, it's almost easier to talk about who's not in the film. Deadshot, Will Smith's character, is out. (There were rumors Gunn was going to cast Idris Elba in the role, but then changed his mind so Smith could eventually return down the line.) Joker is probably not going to show up either, as Jared Leto is not in the film. But everybody else from the first film is back, including Margot Robbie, who just starred in Birds of Prey, a spiritual sequel of sorts to 2016's Suicide Squad, if not a plot-wise one.

Let's run down the entire wildly long list of cast and characters, which debuted at the DC FanDome event:

Euphoria's Storm Reid was not in the original roll call, but fans didn't have to wait long to learn who she's playing. During the DC FanDome panel, Elba spilled the beans, saying she'll be playing his daughter, Tyla. Jennifer Holland and Taika Waititi are also confirmed to be in the film, but neither was part of the big list. Fans are already wildly speculating over Waititi, claiming he's going to play everything from the voice of King Shark to possible villain Starro the Conqueror. There are even a few fans who think he'll play yet another take on Joker. Thought that last one seems far-fetched, anything is possible, especially considering there are no less than three big-screen Batmen currently active.

The panel also debuted a behind-the-scenes look at this not-actually-a-reboot, kinda-sequel film.

Though there's no plot synopsis, the clip confirms one thing: This movie is going to be as big as its cast.

The Suicide Squad is currently slated to arrive in theaters on Aug. 6, 2021.