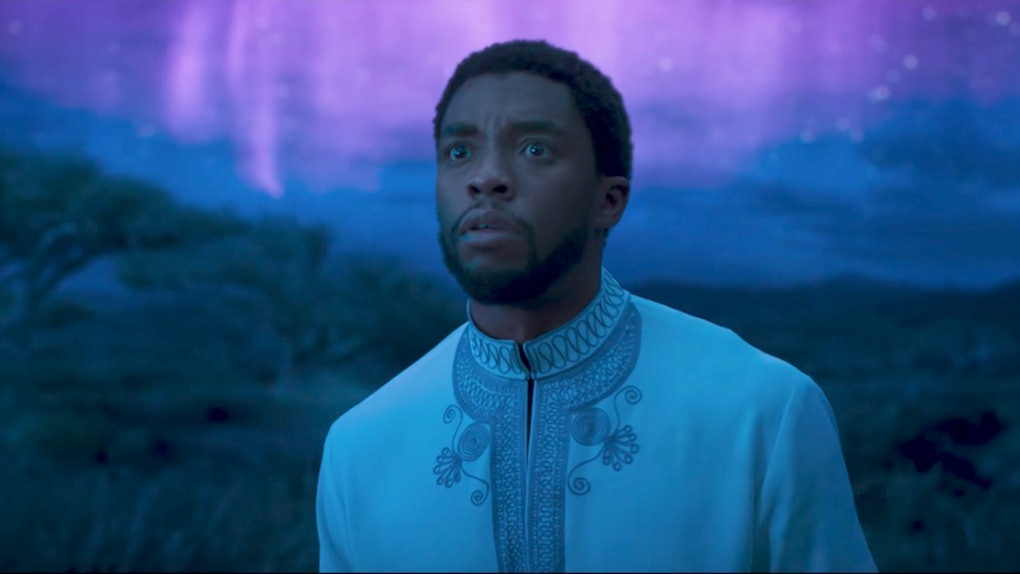 The Soul Stone Isn't In 'Black Panther,' According To Director Ryan Coogler

Black Panther delivered a thoughtful and adrenaline-pumping introduction into the technological utopia of Wakanda for moviegoers everywhere... but there is one thing that the movie did not deliver, and it was the main thing that Marvel fans were expecting from the last film before Avenger: Infinity War. After the only unaccounted-for Infinity Stone failed to make an obvious appearance in Black Panther, fan theories began popping up speculating that it may have shown up in a more subtle way. But now, director Ryan Coogler clarified that the Soul Stone is not in Black Panther, and actually may not be in Wakanda at all.

The theories sounded good, but it turns out fans were overreaching. Black Panther director Ryan Coogler confirmed to IGN that the Soul Stone had no part in Black Panther. He explained that including the Soul Stone on top of all that super-powered Vibranium just seemed like too much:

I love the Infinity Stones as much as any comic book fan, it’s just Wakanda already has its thing, which is Vibranium. For us, that was special enough, so to throw in something like another special thing didn’t feel right. It felt like we should stick with our one MacGuffin for the country and explore that, let that be the important thing because, frankly we didn’t need to have another piece like that ... [Marvel Studios] never really was interested in putting a stone in there, either.

Ryan Coogler's explanation also seems to debunk the fan theory that the Soul Stone was somehow connected to Vibranium, and also makes it sound like it is not in Wakanda at all... at least not currently. Given the prominence of Wakanda in the Infinity War trailer, it's still likely that one of the Infinity Stones will be showing up in the secretive African country. But for now, the mystery of where the Soul Stone actually is remains unsolved.

We will get all the answers soon enough, when Avengers: Infinity War lands in theaters on May 4.

More like this
The 'Zola' Movie Trailer Will Have You Reliving The Iconic Twitter Story
By Dylan Kickham
Here's How To Watch 'Promising Young Woman' For Free If You're A College Student
By Ani Bundel
'He's All That': Premiere Date, Cast, Trailer, Filming News, & More
By Dylan Kickham
Stay up to date