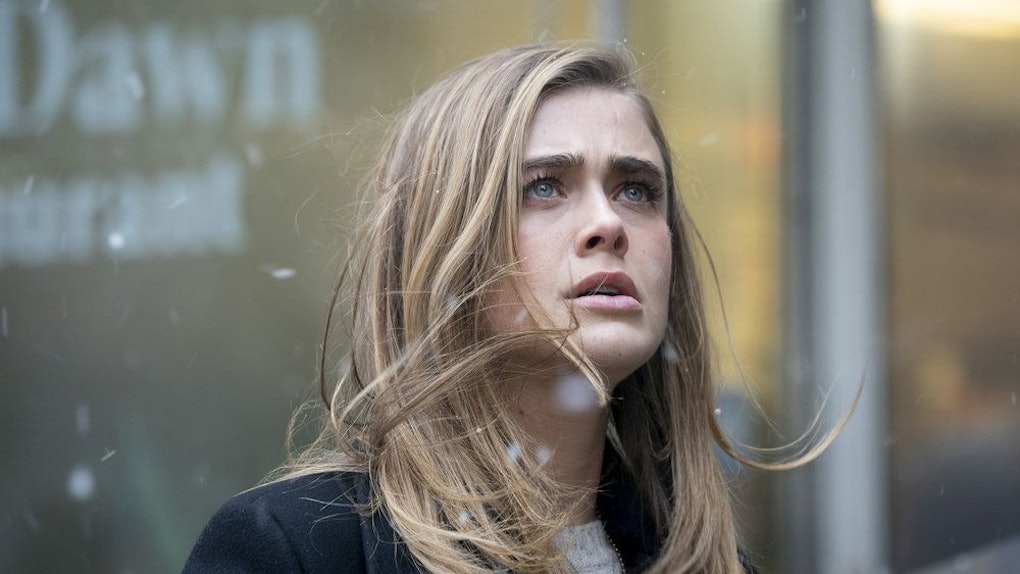 Manifest is rounding the corner into the show's Season 1 finale. After an entire season of trying to pin down what happened to Flight 828, with dozens of leads focusing on the plane itself, the people on board, and the storm they encountered, only now does the series bring in the most significant twist of them all: It might never have been about the plane at all. But even more importantly, the Manifest Season 1 episode 13 promo suggests it might just be about to happen again.

This week's episode title is "Cleared for Approach." This will be episode 13 of 16, which means after this week there are only a very few more installments before fans have to wait for the Season 2 if there is a Season 2. NBC has not yet decided if the show will return next year, but with a planned six season arc, fans can hope.

This week's synopsis is as follows:

Michaela uses her skills as a detective to find out more about Zeke, a hiker who disappeared for two years and may be one of them; Ben's family is impacted as public disdain for the passengers of Flight 828 rises.

The backlash against the miracle of Flight 828 is finally here, but thankfully the trailer doesn't focus on it.

After all the searching for Cal this week, it turns out he's up in a cabin in the Catskills, but not because anyone kidnapped him. He left and headed up there because of the latest blizzard-filled Calling fans have seen glimpses of over the two weeks. Michaela had been under the impression the Calling is saying to "find her." But Cal knows the "her" is referencing Michaela, who is being sought out by a mysterious stranger.

When the man, whose name is Zeke, shows up at the cabin, he's hypothermic, and instantly collapses, making it a bit hard to get information out of him. Once he does wake up, he says he's been trapped in a cave nearby, by the blizzard. He's been stuck for the last two weeks.

Except there's one small problem. Zeke didn't check into this cabin two weeks ago. He checked in last year. He has jumped forward in time, just like the passengers of Flight 828.

Zeke, played by Matt Long, is scheduled to become a series regular. When Deadline announced his casting, it was with the suggestion his character will become part of a love triangle for Michaela, choosing between him and Jared. This jives with this week's trailer where Michaela and Zeke head out to get lost in the cave together.

But what will they find? Could Manifest be preparing for Michaela to jump forward in time again? The oncoming storm suggests there could be more timeline weirdness afoot. Or will all this turn out to be another facet of the mystery of Flight 828?

Somehow it seems too dicey for the show to move the story further into the future. But Manifest hasn't played it safe once this season, so why should it start now?