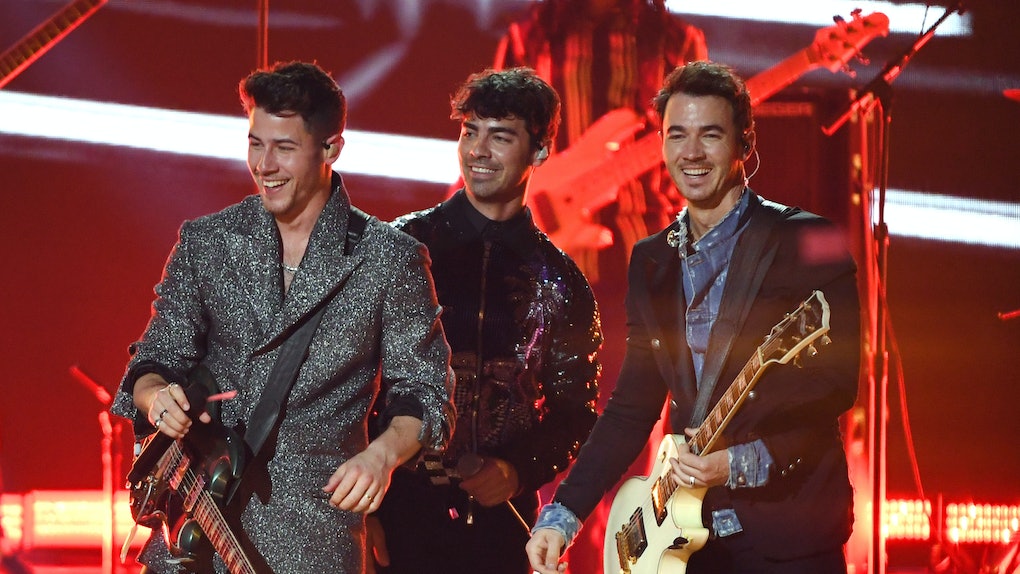 Now that the Jonas Brothers are back together, they’re being asked a lot of questions about how they feel about their past. More specifically, they’re having to reflect quite a lot on what their Disney Channel days meant to them. Such was the case for a recent interview they did for Paper magazine. For the most part, the brothers are relatively positive about that time, but they’ve also distanced themselves quite a bit from it. The Jonas Brothers’ comments about their Disney Channel past are very nuanced and mature.

"We're not really defined by those years," Nick Jonas said during the interview. "We had a lot of fun... you know, it was sort of a rocket ship to the moon during that time. When Disney played our video for 'Year 3000,' everything changed. It all started to happen when Disney got on board. Our years doing Camp Rock and TV shows were really formative."

Even though the Disney Channel was instrumental in launching their careers, the Jonas Brothers still feel that there was a lot to be desired from the experience.

"We were having to censor ourselves, I think any artist could relate. That's not fun. We were at a standstill with our TV show and the movies. We were young adults, having to pretend like we're young teenagers," Joe Jonas explained.

But even with all that in mind, Nick wanted to make clear that Disney was not a villain or anything of the sort in their view.

"Before this becomes an indictment of Disney and Disney culture, I think it's important to say that, though we felt limited at times, bottom line, Disney was really good for us; really good training wheels for anybody that wants to become a musician or entertainer, as far as work ethic and all the rest. There was a balance to it all, and we could have had it a lot worse," he said.

Of course, once the brothers grew up and out of Disney, they had to figure out who they were. Nick felt that after their Disney Channel years, there was a struggle for them as a group to find their voices as artists.

"We lost touch with what we wanted to say, because we were trying so hard to say something different from what we said in the past, musically and creatively," Nick said. "We understood that our level of success and fame had reached a point where our musicianship and writing and performing abilities needed time to grow and catch up to it."

Luckily, the brothers were able to do that, but not without a struggle. The brothers actually had a falling-out that put some distance between them after their Disney days were over. When they finally felt ready to tackle music once again, they had to do some serious thinking.

"The choice to do this wasn't out of need. It was more, 'This is something we really want to do together,'" Kevin said.

It sounds like their journey from Disney Channel stars to independent artists has been quite long. At the same time, though, they also seem to be enjoying the ride.