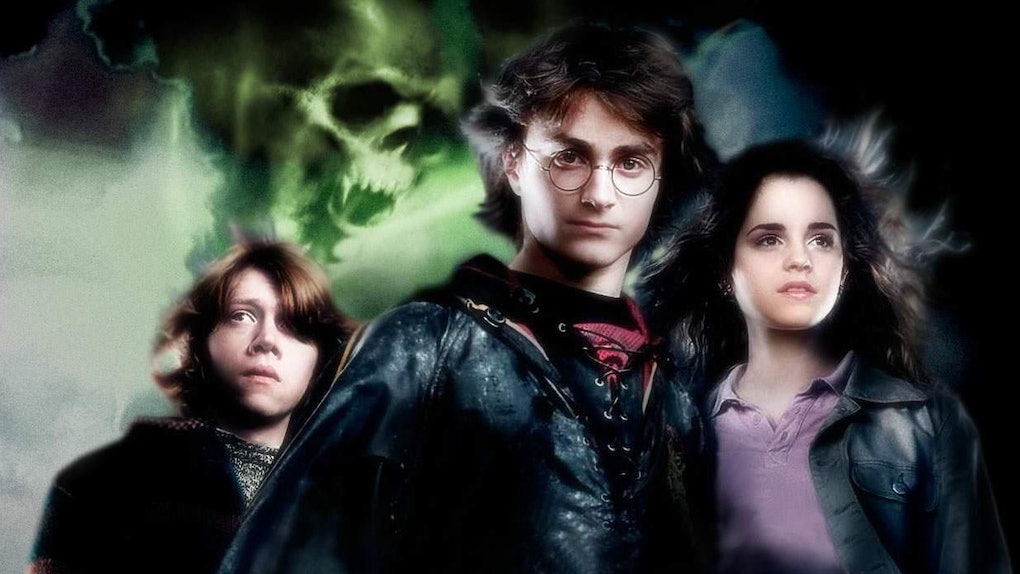 The 'Harry Potter' Films Are Leaving HBO Max In August, So Say Goodbye

When HBO Max arrived in May of 2020, it landed with a giant arsenal of content. Between WarnerMedia's ownership of HBO, Turner, and Warner Brothers, it had a library of films going back to 1923, and TV staples from the dawn of television. It also had a surprise: Despite contracts that gave NBCUniversal the rights to the Harry Potter films, Warner had managed a last-minute deal to split those rights. HBO Max could stream it, while NBC aired it on cable. But now, the Harry Potter films are leaving HBO Max on Aug. 25, proving companies are experiencing some difficulties during this phase of the streaming wars.

HBO Max was the third of four companies to launch under the flag of "all our branded entertainment under one roof." Apple and Disney both arrived first, and both set an expectation of: "If it's our product, you will find it here." This was the opposite of Netflix, Amazon, and Hulu, which were all created as distribution centers for other companies' TV shows and movies and then began adding their own content as supplementals.

Until 2017, when Disney announced it was launching its own service, the entertainment world was set up in such a manner that those who make the content and those who distribute it are separate entities. Reversing that takes time.

Disney was lucky. Its major contract for streaming was with Netflix. Ending that and clawing back all its titles was relatively easy. Even so, Disney was still missing quite a bit when it arrived in November, and stuff has been quietly leaving again since launch.

HBO Max had a far more complex situation. Not only did it have HBO Now and HBO Go, causing name confusion, but it also had been in the process of launching several niche streaming services: FilmStruck was for those who wanted Turner Classic Movies; DC Universe, for fans of Warner Bros' DC Films and Arrowverse. FilmStruck was folded and the TCM collection is now housed within HBO Max. But DC Universe still exists and is the reason half the DC properties aren't streaming on HBO Max right now.

Harry Potter is a case in point. Made by Warner Bros., it's one of the studio's most valuable properties, which is why the entertainment company has been contracting them out. Disney used to have them, airing on Freeform during the many "Harry Potter Weekends." When that contract expired, NBC Universal outbid Disney to gain the rights and started "Wizarding World Weekends" on SyFy and USA. Most assumed it would never be on HBO Max... until the NBC contract ended.

That HBO Max managed to get the streaming rights back for Potter, even for a little while, took a lot of finagling. That's why it was such a surprise to see the Potter films on HBO Max on launch day. But with NBCUniversal having recently launched Peacock as well, it's not a surprise to see them heading out again. Nor should fans be shocked if all eight films suddenly pop up on NBC's service by the end of the summer.

More like this
Lana Condor & Cole Sprouse's 'Moonshot': HBO Max Release Date, Trailer, Cast, & More
By Dylan Kickham
What's Leaving Netflix In May 2021? Say Goodbye To Some Faves
By Ani Bundel
These Reddit Theories About Who Killed Erin On 'Mare Of Easttown' Are Too Smart
By Ani Bundel
Stay up to date