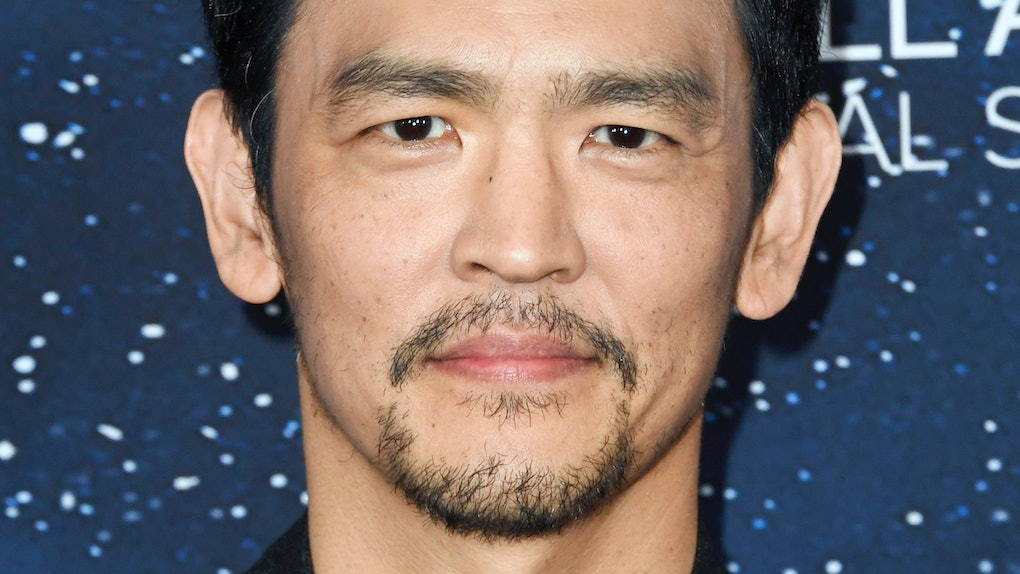 The ‘Cowboy Bebop’ Cast Is The Star-Studded Lineup We Deserve

Hollywood doesn't always have the best track record with appropriately casting people of colors in roles that are designed for them. So it's always worth celebrating when casting is done absolutely right. That's the case with the live-action Cowboy Bebop cast, which was announced on April 4. Netflix is bringing the cult Japanese animated series to three-dimensional life as a live-action series, complete with a star-studded cast that fans are already giddy over.

The original Cowboy Bebop animated series ran from 1998 to 1999, and the live-action series will follow the same adventures. Per Deadline:

Cowboy Bebop is the jazz-inspired, genre-bending story of a ragtag crew of bounty hunters on the run from their pasts as they hunt down the solar system’s most dangerous criminals. They’ll even save the world — for the right price.

The live-action cast is led by John Cho, who became famous in comedies like Harold and Kumar Go to White Castle and is now known for series like Star Trek. Cho will be playing Spike Spiegel a bounty hunter (or "cowboy," as they're called in the series) who's charm and charisma help him catch the solar system's most dangerous bounties. The rest of the cast is rounded out by Mustafa Shakir (who plays John McIver on Luke Cage), Daniella Pineda (who was a regular on Season 1 of The Originals ) and Alex Hassell (from The Miniaturist). Shakir will be playing Jet Black, Spike's partner who's an ex-cop, while Hassell will play his former partner and current rival, Vicious. Pineda will play con artist Faye Valentine.

The casting for Cowboy Bebop was just announced, but fans are already very excited about it. The internet is abuzz with fans voicing their support for Netflix's casting choices:

Fans are super-pumped about the Cowboy Bebop cast in part because Netflix hasn't always had the best track record with casting. In the past, Netflix has been accused of whitewashing its casts, like when a white actor was cast for the lead role in 2017's Death Note, even though the character was originally written as an Asian man.

This time around though, Netflix is producing a series starring an Asian character who's being played by an Asian actor. It's a casting move that looks like a step in the right direction toward better representation of all types of people in media. Last summer, while he was promoting his movie Searching, Cho said he was optimistic about the future of Asian representation. According to The Washington Post, he said, "It seems better. I see more performers, I see more writers. I see more directors.

While four of the main cast members of Cowboy Bebop have been announced, one major role still hasn't been filled yet. Ed is a radical member of the gang who acts out in wild ways, so it'll be exciting to see which actor takes on the part for the live-action show.

Cowboy Bebop will have a 10-episode first season, but there's no word yet on when those episodes will drop. Until then, you can catch up on the original animated series by watching it on Hulu.