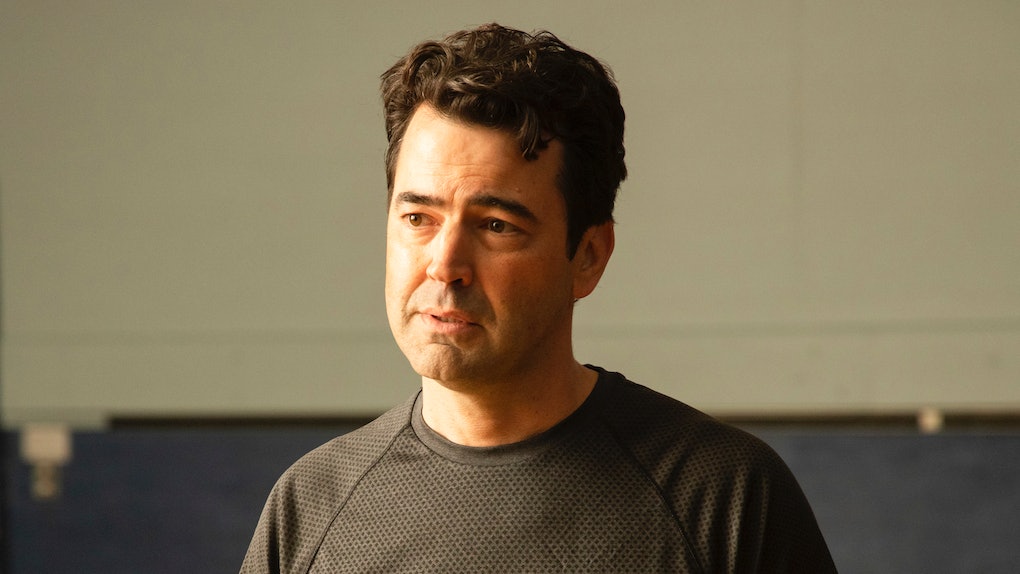 A Million Little Things turned back the clock for Jan. 24's episode, filling viewers in on what happened the day before Jon died. While the story solidly confirmed Jon knowing about Eddie and Delilah's affair, which fans already suspected, it didn't exactly reveal any new information about Jon's connection to the mysterious Barbara Morgan. We know all about Jon's nostalgic love of his old apartment now, but watching him prepare key documents before his suicide only made people more curious about Constance Zimmer's enigmatic character, who is believed to be Barbara. Based on the Million Little Things Episode 13 promo, it looks like fans will finally have some answers about who Barbara Morgan is soon.

Jan. 24's "The Day Before..." filled in the gaps of situations loosely explored in A Million Little Things' pilot episode, explaining why Gary (James Roday) knew about Jon's death before Delilah (Stephanie Szostak) did and detailing Rome's (Romany Malco) slump into a depressive state after booking the best commercial spot of his career. After Ashley (Christina Ochoa) saw a traffic camera's photo of Delilah and Eddie (David Giuntoli) cuddling in a car, Jon (Ron Livingston) witnessed the pair's infidelity in action when he showed up late to the dinner where Delilah planned to tell him the truth.

Fueling fans' thoughts about how shady Jon actually was, he also took Ashley to the apartment where he lived as a young person. After rebuking Ashley's romantic advances, Jon revealed that he bought the apartment's block in order to keep the space that meant so much to him. Um, is that normal in Boston real estate?

Rather than running in the opposite direction, Ashley joined Jon in skimming through his school yearbooks, during which he brushed off a question about who someone in a photo was. Why else do TV show characters look at yearbooks if not to allude to a first love? It's too early to call, but perhaps Jon's Rutledge insurance beneficiary Barbara Morgan shares an intimate history with him.

The preview for Jan. 31's episode promises that after two fleeting appearances earlier this season, Zimmer's character, essentially guaranteed to be Barbara, will meet with both Ashley and Delilah. In "The Day Before...," Jon was seen leaving an envelope for Barbara, and next week's promo opens with Gary asking Delilah if she knows who that is. After refusing to talk with her before, Ashley and Zimmer's character then meet in a coffee shop, while Ashley later presents Delilah with the blue envelope Jon left for her. Zimmer (should we just call her Barbara at this point?) also approaches Delilah and admits she knew Jon, hopefully meaning that she'll explain the nature of her relationship with him.

The preview footage comes after this week's episode opened with Zimmer's character's ominous voicemail for Jon. In the message, she said, "I can't do what you want me to do," prompting Jon to throw a bit of a fit. Suggesting that Barbara is indebted to Jon for something or vice versa, ABC's synopsis for the next episode, "Twelve Seconds," reads:

Delilah struggles to find a way to keep the house, while Ashley has a secret meeting with someone who she thinks may be able to help; and Maggie receives news about her treatment.

Between Jon hanging onto his secret college apartment and receiving vague messages from this mystery woman, it seems that Zimmer's character has a lot of explaining to do next week.

Season 1 of A Million Little Things continues on Thursday, Jan. 31 at 9 p.m. ET on ABC.