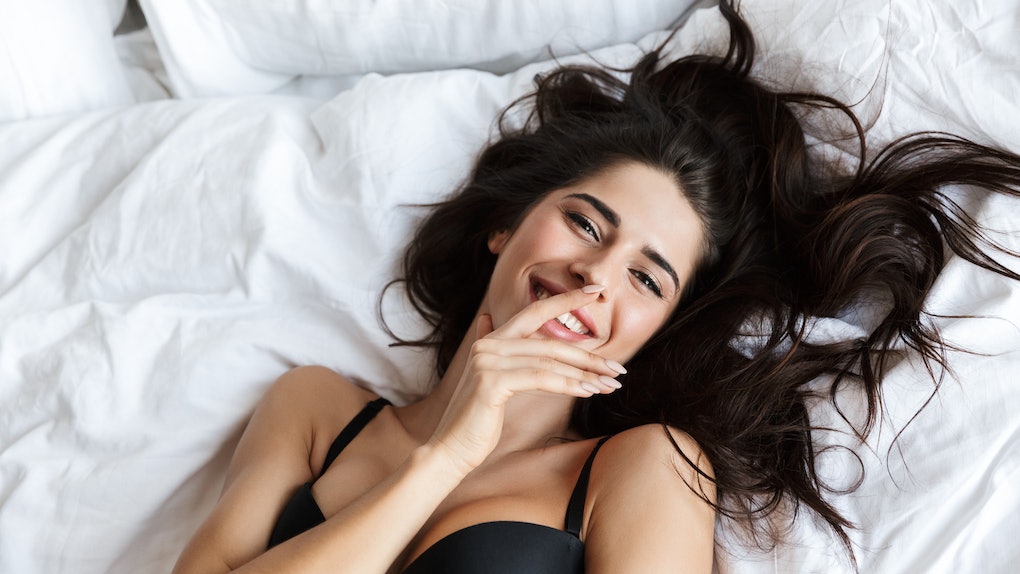 Good things come in small packages — and that sentence has never been truer than when you're talking about bullet vibrators. These tiny toys pack a serious punch, delivering intense vibrations to both your clit and your vagina. They're especially great for travel, because the majority of them fit in the palm of your hand and run on just one AA battery. A bullet is a mainstay in any sex toy collection — but a good one can be hard to come by — which is where this guide to the best bullet vibrators on the market comes in.

The beauty of a bullet is, because it's so teeny, it's super versatile. Yes, it stimulates your clit, but it's also wonderful to use around the opening of your vagina — an erogenous zone that doesn't typically get stimulated on its own. Bullet vibrators are also great for breast stimulation, and can be used on partners with prostates, too. Just place the bullet against the perineum — that length of skin right between the genitals and anus — and let it rip. It'll deliver a vibrating sensation that will drive your partner wild.

Ready to dive in? Ahead, find the best bullet vibrators that you can get on Amazon.

A remote control vibe can heighten your pleasure and can fun to use with a partner — and this one is loaded with features. The remote is wired to the device but the cord is a generous 1-meter in length and it has seven different vibration modes which Amazon reviews claimed were very powerful. It's also 100 percent waterproof so you can use it in the shower or bath and is made of body-safe silicone. Another big plus is that this vibe doesn't need batteries, its one of the rare rechargeable bullet vibrators on the market!