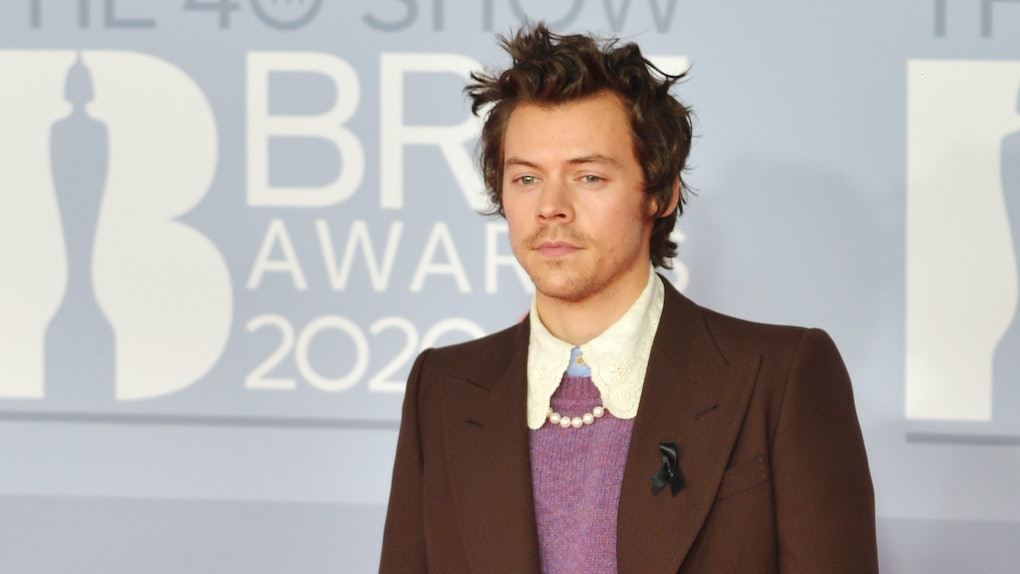 The biggest night in music is upon us. Despite a challenging year for artists amid the global coronavirus pandemic, entertainers have risen to the challenge and released some of their most pure and emotional work yet over the past 12 months. While it might look different this year, award season is not canceled, thankfully, and the 2021 Grammy nominations will get you hyped up for what to expect.

The Grammy noms were announced on Tuesday, Nov. 24, after months of constant big album releases including Taylor Swift's Folklore, Ariana Grande's Positions, Harry Styles' Fine Line, and The Weeknd's After Hours. Not to mention new names in the game like Roddy Ricch who made waves with his “Rock Star" collab with DaBaby as well as his debut album, Please Excuse Me for Being Antisocial. BTS was another group who had all eyes on them when the noms were finally revealed on Nov. 24, and for good reason.

With all the new music that graced the airwaves in 2020, it was no surprise the Grammy nominations came with a lot of chatter on social media, with each loyal fanbase hoping their favorite artist would get the recognition they deserve.

Record of the Year

Everything I Wanted, Billie Eilish

Album of the Year

“Everything I Wanted,” Billie Eilish

“Rain on Me,” Lady Gaga with Ariana Grande

“The New Abnormal,” The Strokes

“It Is What It Is,” Thundercat

“Highest in the Room,” Travis Scott

“Alfredo,” Freddie Gibbs and the Alchemist

“I Remember Everything,” John Prine

Producer of the Year, Non-Classical:

“Stick That in Your Country Song,” Eric Church

“Who You Thought I Was,” Brandy Clark

“When My Amy Prays,” Vince Gill

Song of the Year

Your Life Is a Record, Brandy Clark

I Love Everything, Patton Oswalt

Acid For The Children: A Memoir, Flea

“A Beautiful Day in the Neighborhood” (Various Artists)