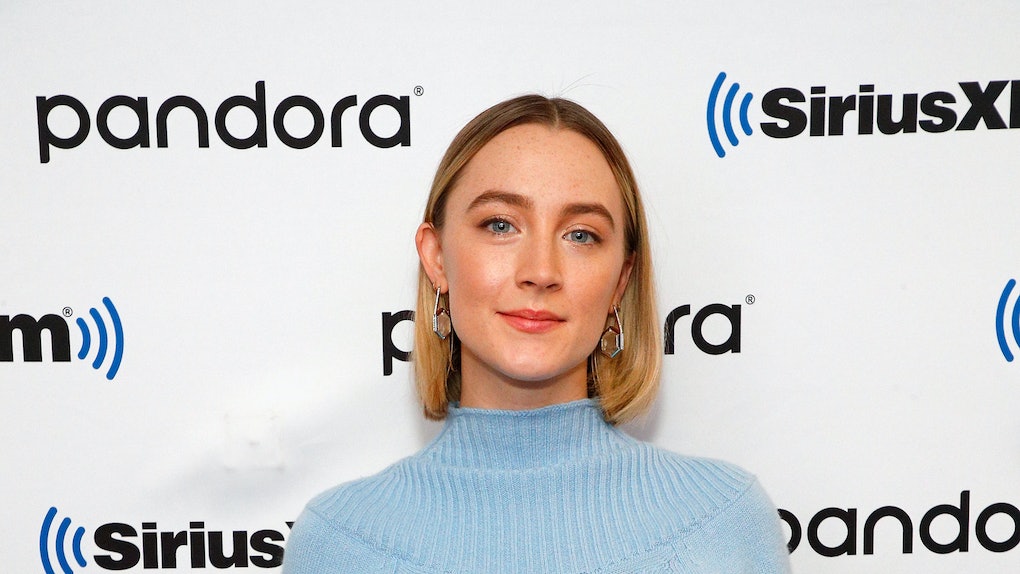 If the Golden Globes nominations served as any indication of what is to come in the 2020 awards season, it looks like Hollywood should be prepared for quite a bit of unrest. On Dec. 9, the 2020 Golden Globes snubbed women directors by completely shutting them out of nominations in the category, and celebrities aren't letting these slights go by quietly. In fact, the nominations snubs have spurred a lot of celebs to speak out about the need for better representation in awards show recognition.

This past year was a particularly strong one for women in TV and film. Movies like Little Women, Hustlers, The Farewell, Late Night, It's a Beautiful Day in the Neighborhood, and Honey Boy were all helmed by women, as was the Netflix series When They See Us. These projects were all well-received by critics and audiences alike, and yet the films' directors weren't recognized by the Hollywood Foreign Press Association, group that decides who receives Golden Globes nominations.

The people involved in these women-led films are not letting these snubs go by quietly. Following the nomination announcements, Alma Har'el, who directed Honey Boy, tweeted "Do not look for justice in the awards system." She also promised her followers, "We are building a new world."

In an interview with Variety, Har'el said the Hollywood Foreign Press Association is out of touch with the future of Hollywood:

It’s obvious they have no awareness at all. They’re immersed in this perpetuated activity of basking in male excellence and overseeing this whole new world we’re trying to build with new voices of women and people of color being part of the conversation.

This year's nominated actresses are also voicing their support for women behind the scenes. When she appeared on TODAY on Dec. 10, Little Women star Saoirse Ronan provided a hopeful spin on the fact that Little Women writer and director Greta Gerwig was snubbed. She said:

She has made one of the best movies of the year. But it’s vital for something like this to happen, because it reminds us of how far obviously we still need to go. [Greta is] a really brilliant filmmaker. We wouldn’t be here without her. Our performances rely so much on one another, but Greta is the one who brought us all together, and she’s the mastermind of the whole thing.

Emma Thompson and Jennifer Lopez, who are each nominated for their acting roles in Late Night and Hustlers respectively, both took their nominations as an opportunity to praise the women who wrote and directed their movies. Charlize Theron, who is nominated for her role in Bombshell, is taking her Golden Globe nomination as a chance to remind women to keep fighting to make their voices heard. She told the Los Angeles Times:

I think it gets really frustrating when we we have to remember that women directors, especially, are just trying to get their numbers up. They represent 10% of our directors in the industry, and when you have a good year like we had this year with such great work, it is incredibly frustrating. No woman wants to get nominated because it’s the right thing to do. It’s really, really ridiculous. It’s not cool. It’s really hard, and I think it’s unfair, and it’s why we can’t stop this fight. We gotta keep making noise until we’re heard and these stories get recognized.

HFPA president Lorenzo Soria responded to the outrage on Dec. 9, saying: "What happened is that we don’t vote by gender. We vote by film and accomplishment."

According to Variety, only five women have ever received Golden Globes nominations for directing in the award show's 77-years of existence, and it sounds like the women of Hollywood aren't going to stop pushing for equal recognition until that changes.