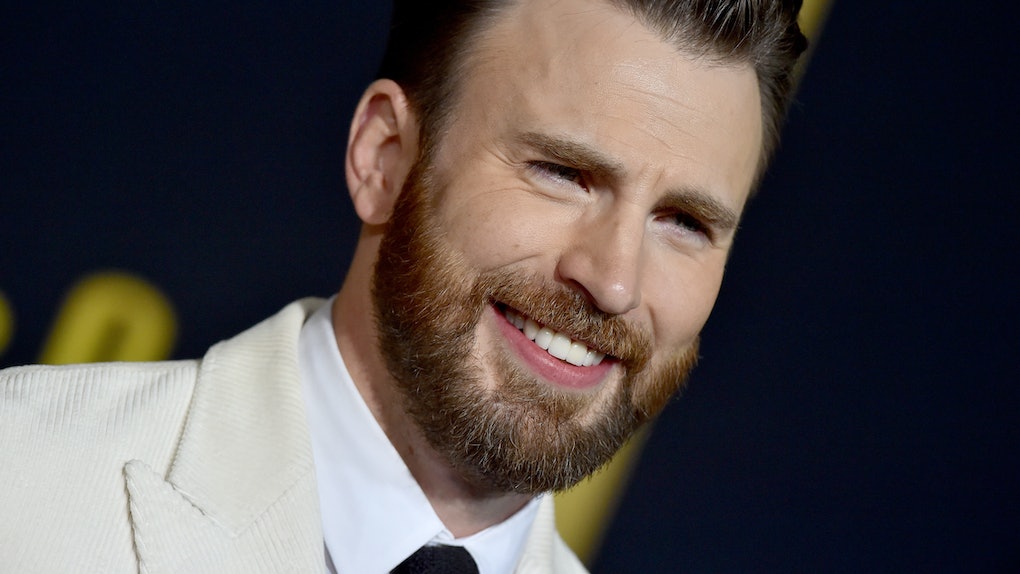 If New Year's Day has come and gone, then it's time for Awards Season to get in full swing. The first of the major presentations is the Hollywood Foreign Press Association's Golden Globe Awards, which occur on the first Sunday in January. This year's nominees include Netflix's The Irishman, Marriage Story, and The Two Popes on the film side and The Crown, Killing Eve, and Succession on the TV side. With Ricky Gervais returning to host, these 2020 Golden Globes presenters will have a lot of hardware on their plates to hand out.

The list of presenters was rolled out by the HFPA with only days before the ceremony. According to Entertainment Weekly, the list includes:

Both Tim Allen and Dakota Fanning were givens, since the two of them teamed up to announce the nominees back in December. Many of the others also aren't surprising: Amy Poehler is an HFPA favorite and has hosted the Golden Globes as part of a team with Tina Fey multiple times.

The Golden Globes are one of the most glamorous nights of the year after the Oscar ceremony, but the show shouldn't be considered a bellwether for Academy Award glory. The Golden Globes are better known for their offbeat choices (especially in TV), but also recently, for their more conservative choices in writing and directing, which have stuck to all-male slates in the last few years.

That being said, many of the presenters tapped to hand out awards are also nominees themselves. Ana de Armas, Scarlett Johansson, and Charlize Theron are all up for Best Actress in a Motion Picture. De Armas is up for Knives Out, Johansson for Marriage Story, and Theron for Bombshell. Margot Robbie is also up for Bombshell in the Best Supporting Actress. Daniel Craig is also nominated for Knives Out, in the Best Actor in a Motion Picture category, while Rami Malek is nominated for Best Actor in a Television Drama for the final season of Mr. Robot.

Ricky Gervais returns to host for the first time since 2015. It will be his fifth time, breaking his own record for most Golden Globes hosted. The 77th Annual Golden Globe Awards air on Sunday, Jan. 5, 2020 live on NBC at 8 p.m. ET.

More like this
17 Tweets About Simu Liu In The 'Shang-Chi' Teaser, From Proud 'Kim's Convenience' Fans
By Dylan Kickham
Kathryn Hahn Hopes To Explore Agatha's Backstory In Future Marvel Projects — EXCLUSIVE
By Dylan Kickham
What's Leaving Netflix In May 2021? Say Goodbye To Some Faves
By Ani Bundel
Stay up to date