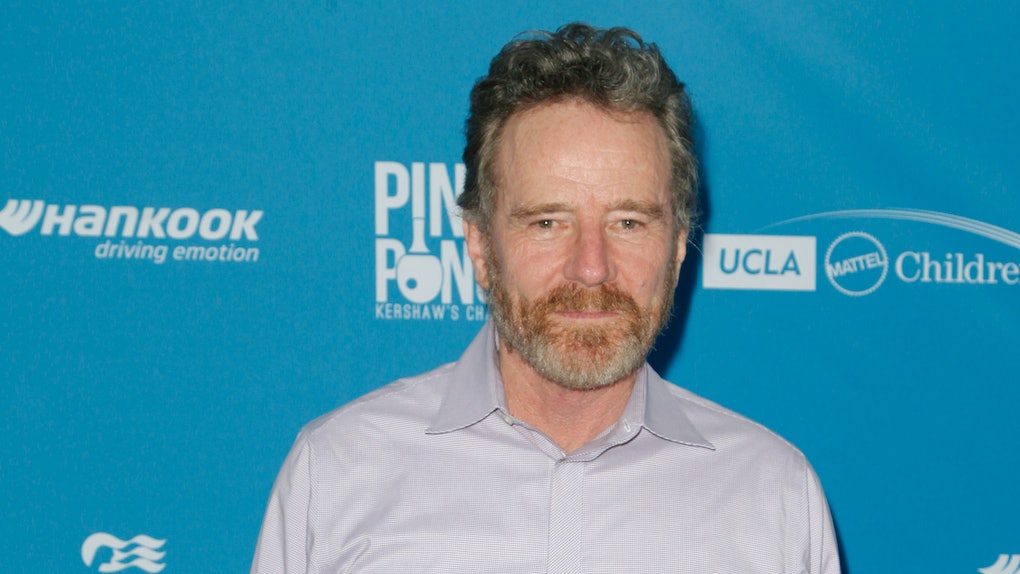 The 2019 Emmys Opener Was An Emotional Love Letter To TV

The night that TV superfans wait for every year has finally arrived, and true to form, the 2019 Emmys kicked off with a bang. The beginning of this year's ceremony was actually a big question mark for viewers going in, since for the first time in over 15 years, the show does not have a host. In recent years, comedian hosts like Jimmy Kimmel, Stephen Colbert, and Michael Che and Colin Jost opened the show with either a skit or a monologue, but with no host, viewers did not know what to expect. But it turned out that the 2019 Emmys opener did not need a host to be a total show-stopping moment.

As the Emmys began, the announcer revealed that Homer Simpson would host the show, and the animated sitcom dad strolled out on stage. But Homer quickly fell through the stage, and Anthony Anderson rushed onstage to take over the hosting duties. Anderson rushed backstage and stressfully began to take over the hosting plans, bossing around the showrunners. In the end, Anderson pushed Bryan Cranston on stage, and Cranston launched into a self-serious speech about the history of television, shouting out some of the most popular modern TV shows. The speech ended with a slip show featuring all of the hit shows nominated at the 2019 Emmys. After that, Ben Stiller took to the stage to announce the first category and the show was off.

The Emmys opting to go host-less this year actually seems to be a continuation of a new trend in awards shows. Although the Emmy Awards has only occurred without a host three times before, after the 2019 Oscars were able to easily go on without a host earlier this year, it is beginning to seem like awards show hosts may become a thing of the past.

At the start of 2019, comedian Kevin Hart was in talks to host the 2019 Oscars, but following a controversy on Twitter, the Academy and Hart instead opted to put the show on without a host for the sixth time ever. Since the main function of the host is to open the show, viewers went in not knowing how the Oscars would begin. But the opening actually went very smoothly, with Adam Lambert fronting Queen to cover a selection of the band's hits followed by Tina Fey, Maya Rudolph, and Amy Poehler taking the stage as a trio of pseudo-hosts to make a few jokes and then introduce the first category. You can check out how they did in the video clip below.

Since the Oscars clearly did just fine without a host and the 2019 Emmys also seemed to prove that the show can open just fine without a host to anchor it, the world may be witnessing the end of an era in terms of how these awards shows are structured. Fans will just have to wait to see whether the Oscars and Emmys decide to keep up this host-less trend next year as well, or if they will return to the tradition of appointing a comedian to helm the ceremonies.