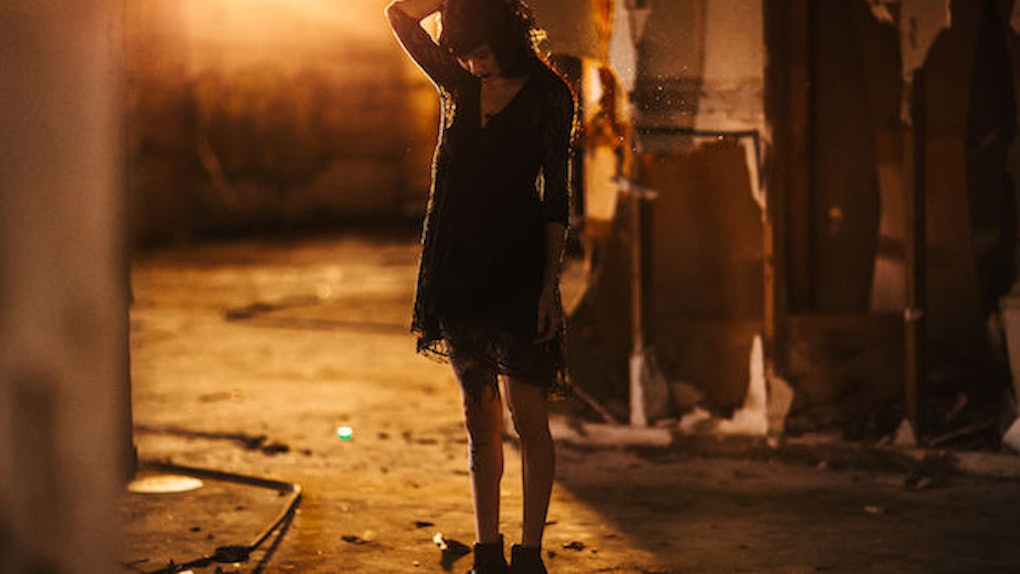 Halloween is quickly approaching. A lot of us may already be on top of planning out costumes for #Halloweekend, and figuring out if we're doing a costume solo, with a partner, or the squad. Planning requires thinking about the kind of Halloween look you're going for: Do you want something more punny? Or practical? Or sexy? Each outfit, of course, comes with different reactions from people. And the latter can come along with people slut-shaming women's Halloween costumes.

But really, it's 2018. When will people stop slut-shaming for what women wear? Also, it's simply ridiculous to make assumptions on anyone's sex life because of what they wear. Furthermore, even if someone wearing a sexy outfit is sexually active, that is not a bad thing. Why can't people just live and let live? If someone has an active sex life, great. That is literally no one's business but their own, and making any sort of assumptions on their character because of that is actually disgusting. So yeah, choosing a sexy Halloween costume means absolutely nothing about anyone's sex life (of course!). But that doesn't stop some people from acting like you're a bad person because you're showing some skin.

Also, a sexy outfit isn't necessarily indicative of a person's tastes. Many Halloween costumes made for women are designed to be tight-fitting, short, or revealing. Is it really fair to shame a person for simply choosing what's available to them? Why do people judge individual women for their costume choices instead of questioning costume companies that mostly produce sexually-charged costumes? There are also other factors in why someone may be wearing a more revealing costume, like cost and accessibility. Maybe that person forgot to plan, and the last few costumes at the Halloween store were more revealing, or they had to get a smaller size. So what!

While there are some major jerks who will always have something to say, if you want to choose a sexier Halloween costume, by all means go ahead. Of course, you don't need me telling you to do so, but a little reminder doesn't hurt. This holiday is meant for dressing up, eating candy, and being all-around spooky. Have fun picking whatever costume you want to wear, and if people want to be bitter and mean about you having a good time, well, maybe they'll be getting tricked and no treats this October 31.