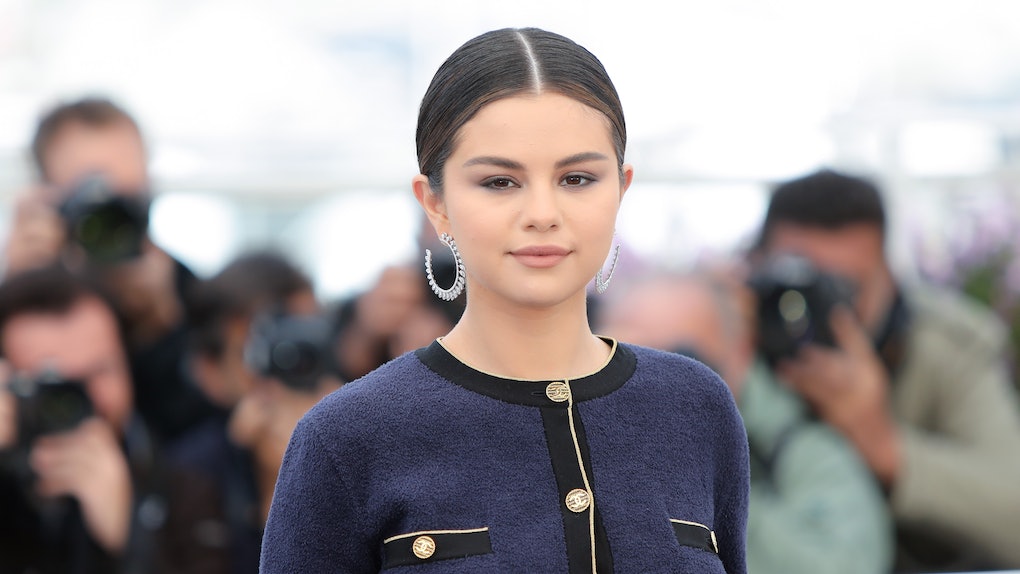 Selena Gomez's New Movie 'Dollhouse' Will Be A High-Fashion Thriller

Prepare to be creeped out by Selena Gomez's next movie. The superstar has signed on to produce the upcoming psychological thriller Dollhouse, and she's also reportedly in talks to star in the twisted project. The movie sounds like it will show off a whole new side of her, so here's what fans should know about Selena Gomez's new movie Dollhouse:

The new movie sounds a bit like Gossip Girl with a horror twist. Not many specifics are known about Dollhouse yet, but it's being billed as a psychological thriller in the vein of Natalie Portman's dark 2010 ballet thriller Black Swan, set against the backdrop of the fashion world in New York City. The horror genre will be a first for Gomez, whose most recent film roles have been in comedies and dramas like A Rainy Day in New York, The Dead Don't Die, and The Fundamentals of Caring. Rather than focusing on acting roles, Gomez has taken on more projects as a producer in recent years, working behind the scenes on hits like the teen drama 13 Reasons Why and the recent rom-com The Broken Hearts Gallery.

As of right now, Gomez is only officially on board as a producer for Dollhouse, but she is reportedly being considered to star in the film as well. Plus, STX films motion picture group chairman Adam Fogelson referred to Gomez as a "star and a producer" in his statement about her involvement, which makes an acting turn sound more likely. "Selena’s involvement is an exciting direction for this project. She is supremely talented as both a star and a producer," the statement, per Deadline, reads. "Teaming Selena with [fellow producers] Shawn [Levy] and Dan [Cohen]’s expertise in the horror-thriller genre will elevate Dollhouse and we couldn’t be more thrilled by the way this is being developed."

Dollhouse is just one of Gomez's several projects heading into 2021. She's also slated to make her big return to television acting in Hulu's upcoming comedy series Only Murders in the Building, which will co-star comedy legends Steve Martin and Martin Short. On top of that, she will reprise her lead role in the Hotel Transylvania film series for the fourth movie, and return for a second season of her HBO Max cooking show Selena + Chef.

There's no premiere date for Dollhouse yet, since it's still in the early stages of development, so fans should keep an eye out for more details about the film in coming months.