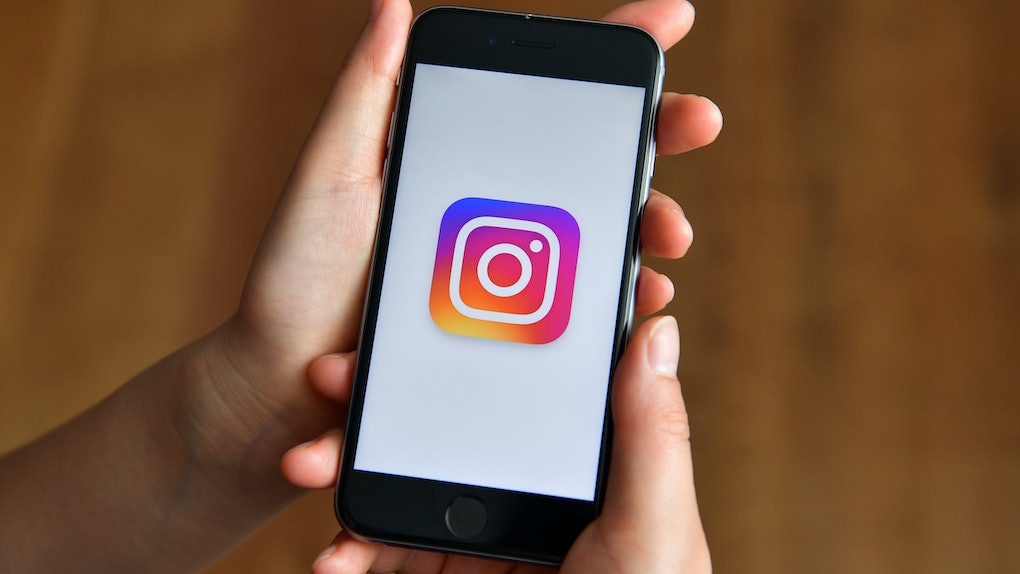 Russians Targeted Instagram Even More Than We Knew About, Senate Report Says

Another day, another meddling scare. By this time, we're all familiar with Special Counsel Robert Mueller's investigation into possible collusion between the Trump campaign and Russia in the 2016 presidential election and Russia's attempts to sway the election in Trump's favor, but it looks like the problem might go even deeper. According to new reports, Russians targeted Instagram as well as Facebook, meaning even your filtered follows weren't safe from Russian meddling. Oh 2018, why do you keep hurting us like this?

On Monday, Dec. 17, two reports on Russian meddling in U.S. politics commissioned by the U.S. Senate were released. The reports found that Russians, including the organized campaign run by the Internet Research Agency (IRA), used Instagram as a way to influence U.S. politics, particularly after news media began discussing Russian influence attempts on Facebook and Twitter, per The New York Times. The shift apparently came in 2017, after the public became more aware of Russian efforts on other social media platforms. The reports even note that Russian success on Instagram might be due to the social media platform's capacity to share information in "image-centric" ways — in other words, to share memes. The meddling was reportedly intended to achieve several goals, including voter suppression, secessionist sensibilities, and share anti-Hillary Clinton content.

The results came from two separate reports, one by Computational Propaganda Project at Oxford University and one by the Senate Intelligence Committee, also known as the New Knowledge report. In the reports, researchers found that Russians shared posts on Instagram even more than they shared on Facebook, with the New Knowledge report saying that Russian efforts on Instagram had been underestimated. Even more troubling? The report finds that Russia will probably attempt to keep using Instagram to influence Americans. A part of the report read,

Instagram was a significant front in the IRA’s influence operation, something that Facebook executives appear to have avoided mentioning in Congressional testimony. Our assessment is that Instagram is likely to be a key battleground on an ongoing basis.

Extra concerning is that according to The New Knowledge report, Russian operatives specifically targeted black Instagram users through specific message and images, particularly pertaining to posts related to black history, such as Malcolm X and the Black Panther Party. In the report, researchers said that Russian operatives used these messages as a way to recruit African-American audiences and target their community all together in order to suppress Democrat voter turnout. A part of the report read,

The most prolific I.R.A. efforts on Facebook and Instagram specifically targeted black American communities and appear to have been focused on developing black audiences and recruiting black Americans as assets.

Although the report found that Russians interacting on Instagram heavily outweighed both Facebook and Twitter, it's still unsettling to know that each of these social media outlets may have influenced the 2016 presidential election without our control. In September 2017, Facebook announced that more than 3,000 advertisements posted on their network from June 2015 to May 2017 had been linked to Russia. Then, in October 2017, Facebook claimed that it had found and deleted more than 170 accounts on Instagram that had posted 120,000 pieces of content that were Russian-related.

Social media can be a tricky game for a number of reasons, but this discovery that Instagram might have been one of the biggest influencers in the 2016 presidential election is huge to say the least. Even though Special Counsel Mueller indicted 12 Russian operatives in July on charges of hacking into networks of the Democratic party, it's still unclear who was aware, or in charge, of these tactics.

Now that this new study has surfaced, I don't think I'll be the only one keeping an extra eye on the advertisements popping up on Instagram. Stay vigilant, everyone.