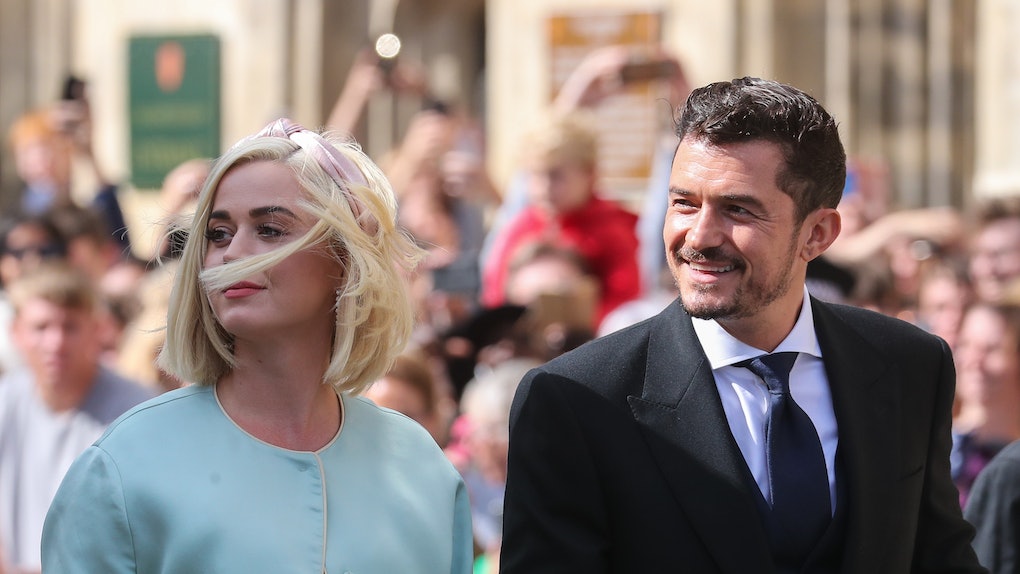 In a new Q&A style interview with The Guardian, Orlando Bloom's quote about sex with Katy Perry is low-key rude. The topic came up when the reporter asked Bloom how often he has sex. "Not enough," he responded, adding, "We just had a baby, though."

To be fair, after publicly complaining about their sex life, Bloom did note later in the interview that his fiancée, Perry, and their 7-month-old daughter, Daisy Dove, are among the "greatest" loves of his life." (Also name-checked: his son, Flynn, and his dog, Mighty.)

Interestingly enough, Bloom chose to stay celibate for a six-month period just prior to meeting Perry. He got the idea from his friend, surfer Laird Hamilton, who suggested it might help Bloom find more long-term satisfaction in his love life. “Laird said, ‘If you want to be serious about a relationship, go celibate for a few months and figure it out,'" Bloom told The Times in March 2020. "It takes away the idea of going to a party and thinking, ‘Who am I going to meet?’ I was suddenly, like, ‘Oh, I can have a relationship with a woman that is just friends.’”

He said celibacy changed his life. "I was going to do three months, but I was really enjoying the way I was relating to women, and to the feminine within myself," he said. "I know that sounds crazy."

So, um, maybe he can think back to that time in his life for some context next time he's feeling pouty about not having "enough" sex with the mother of his child?