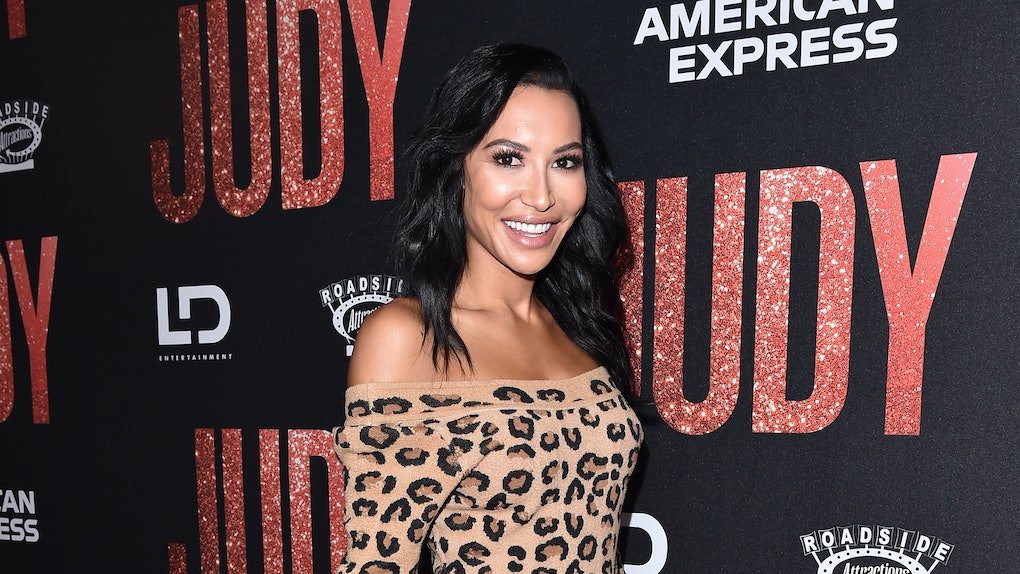 After an emotional year, the Grammys put a lot of effort into curating a heartfelt tribute performance. Enlisting the likes of Lionel Ritchie, Brandi Carlile, Brittany Howard, Coldplay’s Chris Martin, Bruno Mars and Anderson .Paak, the Recording Academy queued up a medley of ballads to play as they showcased photos of late artists.

Carlile sang John Prine’s “I Remember Everything,” who passed away in April 2020. Howard and Martin collaborated on a performance of “You’ll Never Walk Alone” by Gerry Marsden, who died in January 2021, while Ritchie sang the late Kenny Rogers' "Lady." While the performances paid tribute to dozens of artists, the in memoriam seemed to miss Rivera entirely, who passed away in July after a tragic boating accident. For her loyal fans, the mistake was unacceptable.

"The grammys didn't mention her on their air live memorial, but we can do it, we'll always love you naya," one fan tweeted.

While some fans pointed out her name was included in a longer list on the official website, Rivera's fans felt she deserved screen time.

"Idc if there is a 1,000 name list on the #GRAMMYs website," another fan tweeted. "The fact that they didn’t honor Naya Rivera on screen who was not only a solo singer, song writer, but was a two time Grammy nominee. She truly had a powerhouse voice and was a heroic mother.@RecordingAcad should be ashamed."

One fan went as far as to compare the in memoriam segment to a popularity contest.

The artists to did make the on-air tribute? The slideshow included images of the late Eddie Van Halen, Pop Smoke, Johnny Nash, Sophie, Charley Pride, Ennio Morricone, Adam Schlesinger of Fountains of Wayne, and more. And after a year filled with loss, Rivera's loyal fans are keeping her memory alive.

More like this
The 'Glee' Cast's Tribute To Naya Rivera At The 2021 GLAAD Media Awards Was So Moving
By Abby Monteil
These Tweets About BTS' 'Bang Bang Con 2021' Sum Up The Epic Performance
By Cianna Garrison
BTS' 'The Best' Japanese Album: Release Date, Tracklist, Music Videos, & More Details
By Michele Mendez
Stay up to date