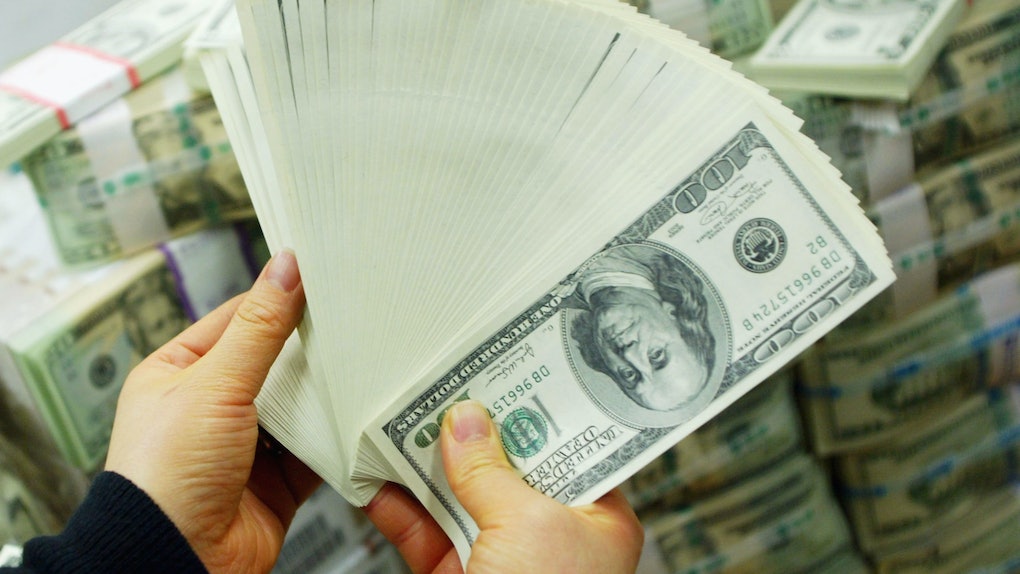 Millennials Are More Likely To Fall For Online Scams Than Seniors, Report Says

As far as scams go, the narrative has often been that the senior citizens are usually the biggest target (and the easiest to steal money from). But a recent study shows that there is a different age group in the United States that's actually more likely to fall for scams than then elderly — and it's a group that hits very close to home. That's right, millennials are more likely to fall for online scams than seniors are, according to a report from the Federal Trade Commission (FTC). This report might come as a shock, but should not be taken lightly.

The FTC issued its annual report of consumer complaints to the public on March 1, and it came with some shocking new statistics. According to the report, 40 percent of adults age 20-29 who have reported fraud ended up losing money in a fraud case, according to the commission's 2017 data book. In consumers 70 and older, however, only 18 percent have lost money in reported fraud cases. However, when seniors do fall victim to fraud, they wind up losing more money. The FTC's report states the median amount lost in fraud cases is $1,092 in those aged 80 or older, while people aged 20-29 lost a median of $400. But I know that I can speak for all millennials that any amount of money lost can impact us significantly.

This report might come as a surprise, seeing as seniors are typically warned against scamming efforts trying to steal money from them. But considering how much time I personally spend online, it's easy to see how someone my age can easily fall victim to a money-stealing scam.

There are a lot of different ways that con artists can trick you into letting them access your bank account or giving out your personal information. Overpayment scams occur when a third party that you're doing business with sends you a check for more than the amount owed, so they ask you to deposit the check then wire the difference back. When the check eventually bounces, you are liable for the fraudulent check and wind up losing the money you wired, plus however much the "check" was made out for. Another variation is the "shopper needed" scam, where an "employer" pays you a certain amount of money for a multitude of reasons (ex: to review a local business). Eventually that "employer" (once they've gotten your trust) might ask you to wire money to them after you receive a check — do you notice a trend here? There's also phishing scams, imposter scams, and more.

Just because you think that you're smart enough to not fall for one of these con artists' tricks doesn't mean that you're completely immune, so it's important to educate yourself and know what red flags to watch out for online so that you're not depleting your bank account.

The FTC offers some general rules of thumb when it comes to protecting yourself from fraud:

If you want to go really in-depth, money transfer companies such as PayPal also have overviews of common scams, the different forms online scams can take, and tips on how to be an educated consumer to avoid falling victim to them.

Never think that you're smart enough to avoid an online scam, because anyone can be a victim. Clearly, it's best to read up and educate yourself on what to watch out for so that you don't lose money that could have been avoided.