Miley Cyrus has never been one to shy away from embracing exactly who she is. Cyrus' candidness and confidence are just two of the reasons her fans have been so invested in every aspect of her life for so many years. Miley Cyrus' quotes about being six months sober are so raw and eye-opening.

During a Tuesday, June 23, Zoom interview with Variety, Cyrus dished on life in quarantine and how the past six months have been life-changing. Fans will recall in November 2019 when Cyrus underwent vocal surgery after being hospitalized for tonsillitis. Cyrus' recovery included practicing weeks of silence and not drinking alcohol; one of which stuck with her even after she was on the mend.

"I’ve been sober sober for the past six months," Cyrus told Variety. "At the beginning, it was just about this vocal surgery. … But I had been thinking a lot about my mother. My mom was adopted, and I inherited some of the feelings she had, the abandonment feelings and wanting to prove that you’re wanted and valuable. My dad’s parents divorced when he was 3, so my dad raised himself. I did a lot of family history, which has a lot of addiction and mental health challenges."

After Cyrus discovered her family history, she did some soul searching of her own. "So just going through that and asking, 'Why am I the way that I am?' By understanding the past, we understand the present and the future much more clearly," she said. "I think therapy is great." 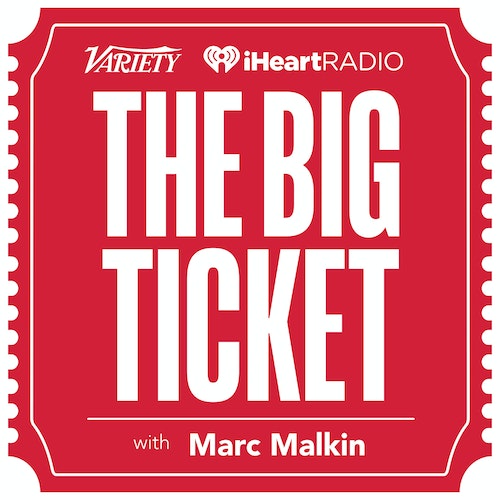 While sobriety is important to Cyrus, there also challenges that come with it.

"It’s really hard because especially being young, there’s that stigma of 'you’re no fun,'" she said. "It’s like, 'Honey, you can call me a lot of things, but I know that I’m fun.'"