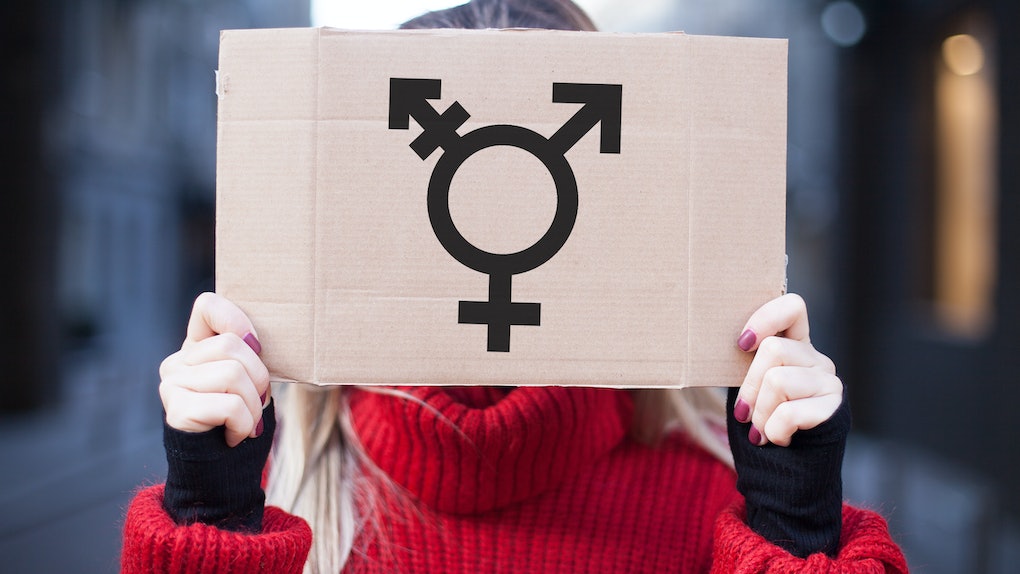 In 2017 it was "feminism. In 2018 it was "justice." Merriam-Webster's 2019 word of the year is equally as powerful and important: "they." The company reports that searches for the pronoun popular among non-binary folks increased by 313% in 2019. It's clear that people are curious to learn more about the term as it grows in use.

"English famously lacks a gender-neutral singular pronoun to correspond neatly with singular pronouns like 'everyone' or 'someone,' and as a consequence they has been used for this purpose for over 600 years," Merriam-Webster explained in a statement. "More recently, though, they has also been used to refer to one person whose gender identity is non-binary, a sense that is increasingly common in published, edited text, as well as social media and in daily personal interactions between English speakers. There's no doubt that its use is established in the English language, which is why it was added to the Merriam-Webster.com dictionary this past September."

In recent years, "Stay With Me" singer Sam Smith, Chilling Adventures of Sabrina actor Lachlan Watson, Billions actor Asia Kate Dillon, Younger actor Nico Tortorella, The Politician actor Theo Germaine have shared that they use they/them pronouns. And in October 2019, the American Psychological Association recommended the usage of "they" over "he" or "she" when writing about people whose genders you're unsure of. Merriam-Webster's statement also noted that "they/them" has become an increasingly common identifier "in Twitter bios, email signatures, and conference nametags."

On Twitter, many non-binary people celebrated the dictionary's choice of Word of the Year, though noted that they/them pronouns still have a long way to go before they are widely recognized and used appropriately.

The Word of the Year is a cool honor, but what would be even cooler would be to normalize the practice of people of all genders sharing their pronouns. The more everyone gets on board, the easier it for non-binary folks and other gender non-conforming people to openly communicate their pronouns.