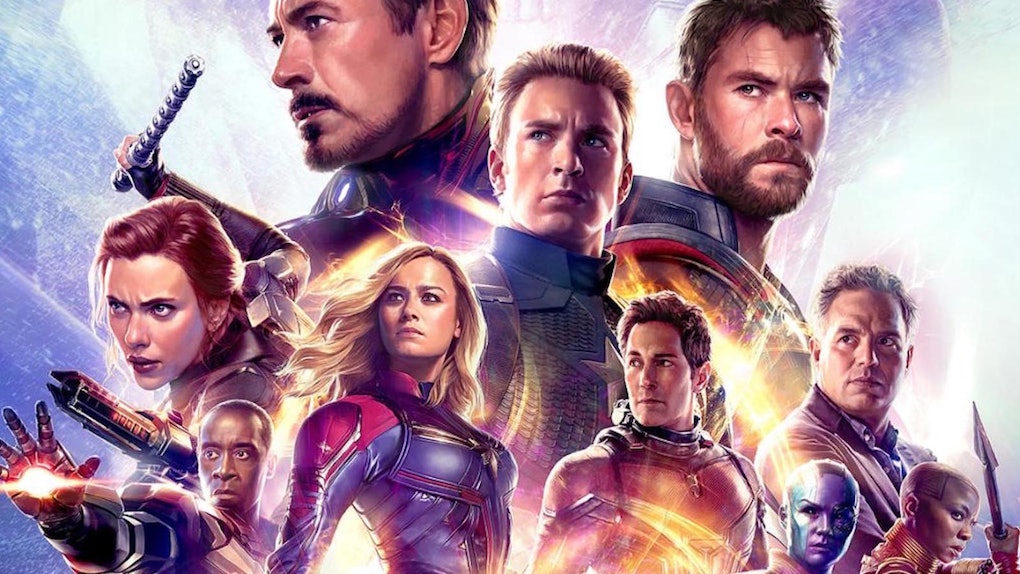 Avengers: Endgame may have changed everything in the Marvel Cinematic Universe, but there are still some more major changes that will be coming our way in its still mysterious Phase 4. Apparently, one of these big upcoming reveals will revolve around the sexuality of one of the Avengers. Marvel will reveal one of its heroes is gay in an upcoming movie, Avengers: Endgame directors Joe and Anthony Russo revealed in a new interview with Entertainment Weekly. So, who could it be? Well, Marvel fans are already making guesses.

The Marvel Cinematic Universe's lack of LGBT+ representation has been a pretty consistent topic of conversation over the past several years, and last year, Marvel Studio's boss Kevin Feige confirmed that Marvel had plans to introduce two LGBT heroes in its upcoming films. Taking it even further, Feige confirmed that one is a character we have already seen and one is a new character. Spoiler alert: Minor spoiler for Avengers: Endgame. Although not in the form of a superhero, Avengers: Endgame did introduce the film franchise's first openly gay character: a grieving man played by director Joe Russo who has a bad first date with a man after Thanos' snap. Russo confirmed his character is openly gay, but went on to imply that one of the heroes has yet to come out in on-screen:

Yes, [my character was] openly gay. There’ve been insinuations about other characters’ sexuality, but this is the first openly gay character ... There is a gay character coming up in one of their films, and I think Kevin [Feige] will make that announcement, I’m sure pretty soon.

Of course, this statement immediately set fans off in a frenzy of trying to guess which Avenger may come out as gay in a future movie. One of the most popular guesses is Captain Marvel:

Probably the most likely option, though, is Valkyrie. Tessa Thompson publicly revealed that her character is bisexual, and even filmed a scene in Thor: Ragnarok that confirmed her sexuality on-screen, but the scene wound up getting cut. Like Valkyrie, Black Panther's Okoye also reportedly had a scene hinting at queer romance cut from her movie. Since most of the other major Avengers have already been shown to have heterosexual romances, Captain Marvel, Valkyrie, and Okoye seem to be the most likely guesses. But who knows — sexuality is fluid so really anyone could end up coming out, although a big progressive swing like that from a blockbuster movie franchise feels unlikely.

Marvel fans also have new LGBT superheroes to get excited for in the MCU, as both Kevin Feige and the Russo Brothers have confirmed. The only movies confirmed to introduce new superheroes right now are The Eternals and Shang-Chi. Since The Eternals is rumored to star Hercules, a hero who is canonically bisexual in the Marvel Comics, fans think that he may be the upcoming LGBT hero that Marvel has been teasing. We won't know for sure until Marvel begins its next phase of movies, so we will just have to wait to see how Marvel decides to include more representation.