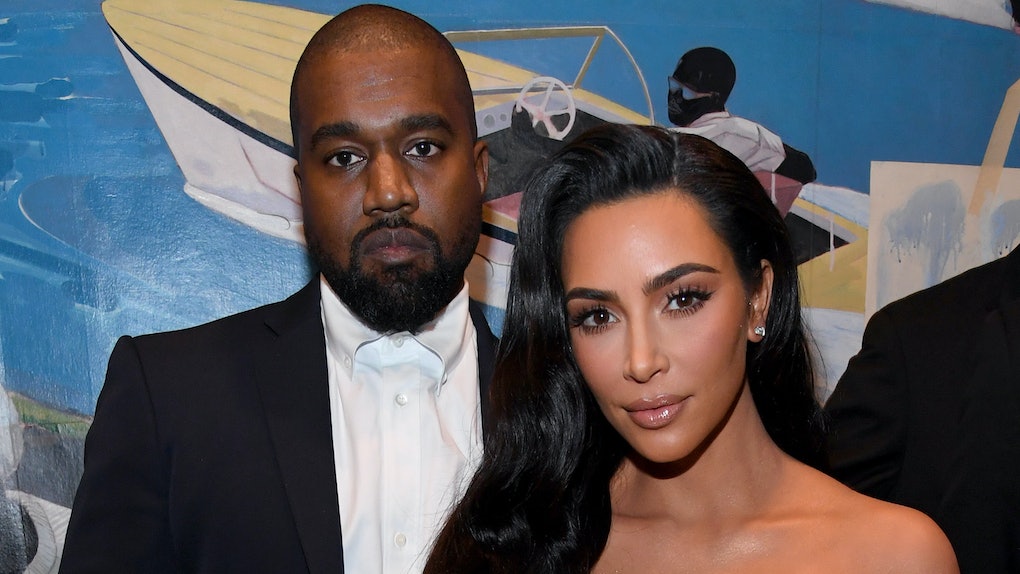 Kim Kardashian’s Video About Pregnancy Complications Is So Eye-Opening

Kim Kardashian is opening up about the difficulties she endured while giving birth to her kids North and Saint in a new Instagram post. In a clip shared to the platform, the Keeping Up with the Kardashians star promoted the Bail Project, which promises "free bail assistance, reunite families, and restore the presumption of innocence" while getting real about the struggles she endured on her road to becoming a mother. While she's touched on the subject before, Kim Kardashian’s video about pregnancy complications went into depth about her condition, and it's so eye-opening.

If you've been keeping up with Kim over the last few years, you know that the reality star has touched on her struggles with fertility, IVF, and her post-birth complications in the past, including using a surrogate to deliver her youngest kids Chicago, 1, and Psalm, 7 months.

However, in her latest Instagram post, the reality star got even more personal as she detailed the life-threatening complications she experienced shortly after delivering North and Saint.

In a SKIMS Shapewear post benefiting the Bail Project and the "women whose stories inspire us," the makeup mogul revealed that she'd suffered pre-eclampsia or toxemia during her pregnancies, forcing her to give birth to North early. In addition to experiencing the life-threatening condition, which "is basically when the mom's organs start to shut down," Kardashian revealed that she'd suffered from placenta accreta after delivering her daughter.

"That is what women die from in child birth," Kardashian explained, adding "The only way to get rid of [pre-eclampsia] is to deliver the baby." In the video, she revealed that she'd had induced labor to give birth to North almost six weeks early. As a result, she suffered from the complication of a retained placenta, which can result in infertility unless it is removed.

"After that I actually had to have five different operations within a year and a half to fix the damage that all of that did from the inside," Kardashian said during the video. "But on the outside I was filming and photo shoots and, you know."

You can watch the full video here.

Despite suffering from the complications while pregnant with both North and Saint, the mom-of-four admitted that she still wanted to have more children and only decided against it after doctors' advice.

"I asked my doctors, 'Can I do it one more time?' And they were like, 'We won't even put an embryo in you, that would be like, malpractice,'" she said about her decision to use surrogates for Psalm and Chicago. "And I opted to have two different surrogates to use the last two embryos we had."

Despite all the pain and recovery that she had to go through, Kardashian said that she still wouldn't have had it any other way to get her family.

"I would have gone through the same pain and back for the result of having my babies. It was all worth it," she said, adding, "I’m so thankful for my beautiful kids, no matter how they came to me — they came to me."