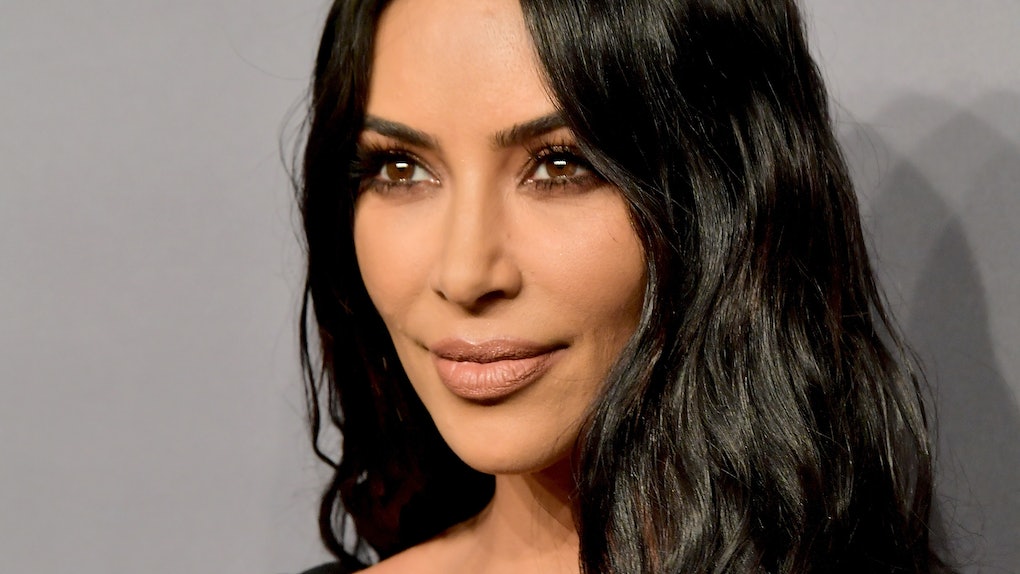 In Kardashian’s photos, you can see that she’s developed red scaly patches on her legs and on her face. At first glance, it almost looks like she has a rash of some kind, but really, it’s a psoriasis flare-up.

For those of you who don’t know, the Mayo Clinic characterizes psoriasis as a “common skin condition that speeds up the life cycle of skin cells.” That means that people with psoriasis will often develop excess skin cells on the surface of the skin, which causes reddish, scaly patches on various parts of the body. In Kardashian’s Instagram Story, you can see those patches all over her skin.

This particular flare-up seems like it’s a severe one, so I’m sure it’s a bit frustrating for Kardashian, but she seems to be handling it well. She even included humorous captions on her photos, so she definitely has a sense of humor about it all.

In any case, here’s a look at the photos Kardashian shared on Instagram:

This isn’t the first time fans have heard from Kardashian about living with psoriasis this month. Just a week ago, on Tuesday, Feb. 5, Kardashian also addressed how psoriasis has been affecting her. That day, the Daily Mail tweeted out a photo of Kardashian with blotchy skin and captioned it with, “Make-up mogul Kim Kardashian suffers bad skin day ahead of Master Class beauty seminar.”

Kardashian quoted the tweet and revealed that she was having a psoriasis flare-up. “It’s psoriasis all over my face. 😢,” she wrote.

Prior to that, in December 2018, she tweeted about the exploring possibility of taking medication for psoriasis.

So, it seems like Kardashian’s psoriasis has been flaring up quite a bit over the last few months. Hopefully, she can find a treatment that suits her. One thing she’s known to do, though, is tailor her skin care regimen to suit her psoriasis. She actually told Into The Gloss all about it back in February 2015.

“I’m really big on laser facials. I have this at-home LED light therapy machine called Quasar MD Plus that I got it for my psoriasis because I’ll try anything,” she explained. “I used to have it so bad on the back of my legs. I had a lingerie photoshoot once, and it was just covering my legs. I have the behind-the-scenes pictures, and it’s pretty crazy. Now I just have two patches that won’t seem to go away, but the rest have gone away ever since I had the baby.”

Needless to say, Kardashian seems committed to taking care of her skin the best she possibly can. And, with any luck, this current psoriasis flare-up will clear up sooner rather than later.