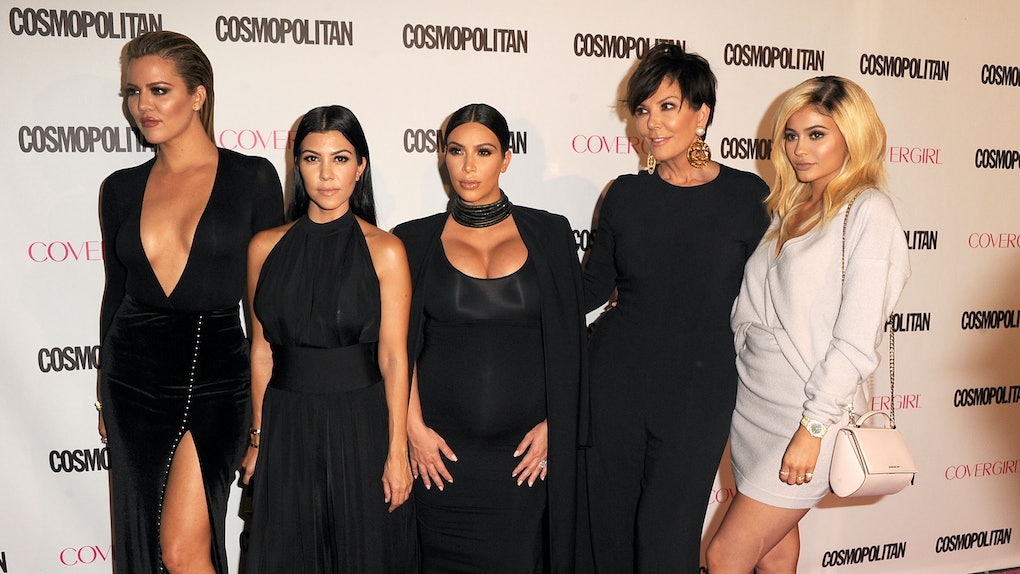 It's the end of an era, reality TV fans. Kim Kardashian took to Instagram on Sept. 8 to unload a bombshell announcement: Keeping Up with the Kardashians is ending. Kardashian revealed the series, which is currently in its 19th season, would officially draw to a close in early 2021 with Season 20.

Alongside a throwback promotional photo of the Kardashian family from KUWTK's early days, Kardashian wrote an emotional letter addressed to fans who have stuck by the family's side since the beginning, writing, "It is with heavy hearts that we’ve made the difficult decision as a family to say goodbye to Keeping Up with the Kardashians. After what will be 14 years, 20 seasons, hundreds of episodes and numerous spin-off shows, we are beyond grateful to all of you who’ve watched us for all of these years — through the good times, the bad times, the happiness, the tears, and the many relationships and children. We’ll forever cherish the wonderful memories and countless people we’ve met along the way."

Kardashian went on to thank those who made the show possible, giving a special shoutout to Ryan Seacrest, the show's executive producer, for casting them way back in 2007. "Thank you to the thousands of individuals and businesses that have been a part of this experience," she continued. "And, most importantly, a very special thank you to Ryan Seacrest for believing in us, E! for being our partner, and our production team at Bunim/Murray, who’ve spent countless hours documenting our lives."

Kardashian fondly attributed her and her family's success to the show. "Without Keeping Up with The Kardashians, I wouldn’t be where I am today. I am so incredibly grateful to everyone who has watched and supported me and my family these past 14 incredible years. This show made us who we are and I will be forever in debt to everyone who played a role in shaping our careers and changing our lives forever," she concluded.

Many Kardashian fans never thought this day would come. TBH, I was sure I'd see little North and all her cousins leading a spinoff of their own 10 to 15 years down the line. However, now that the show is defintiely coming to an end, there's no doubt viewers will cherish the second half of Season 19 and the show's final season when it airs next year.