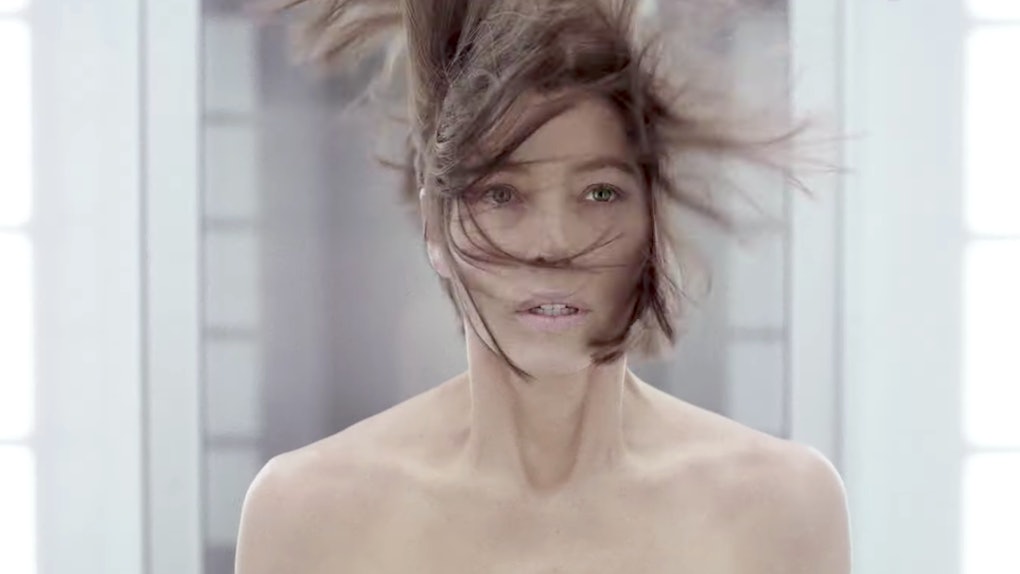 Jessica Biel's next project looks like it will be her most suspenseful yet. The actress is taking on the lead role in Facebook Watch's new adaptation of the hit podcast Limetown, which is set to premiere in the fall. The show sounds like it will be like catnip for anyone who loves to get lost in intricate, seemingly unsolvable mysteries, especially since the original podcast drew numerous comparisons to fellow investigative podcast Serial and the iconic supernatural mystery series The X-Files. Sound like something you'd enjoy? If so, here's everything you need to know about Jessica Biel's Limetown Facebook Watch series before it premieres on Oct. 16.

Before Facebook Watch's Limetown series begins, you should probably decide whether or not you want to listen to the Limetown podcast prior to watching the show. The podcast, which was released in 2015 and is available on Apple Podcasts, will be easy for anyone to finish in just a day or two. The first season only contains six episodes, which vary between 25 and 40 minutes in length. It is not clear whether the TV series will cover the second season of the Limetown podcast, which dropped in 2018, so you can save those final five episodes for after you watch the TV show if you want.

Limetown is a fictional story centered on the mysterious disappearance of over 300 people in a small town in Tennessee. In an attempt to get some answers about the eerie occurrence, American Public Radio correspondent Lia Haddock heads to Limetown herself to get answers, only to find herself in the middle of an increasingly bizarre and dangerous circumstance. Jessica Biel will star as Lia in the Facebook Watch series, and you can get a taste of the upcoming show in the new trailer below:

The trailer teases some of the strangest aspects about Limetown, such as the fact that a large neuroscience research community was stationed there and the researchers at the community were doing some ambiguous experiments on the residents. It also hints that Lia herself becomes incredibly invested in story, with some sort of personal connection to the mystery.

With a month and some change still to wait before Limetown makes its premiere on Facebook Watch, prospective viewers still have plenty of time to decide if they want to jump into the podcast first or go into the new show knowing nothing. Limetown will debut on Facebook Watch on Oct. 16.

More like this
Is Janine Dead In 'The Handmaid's Tale'? Season 4 Is Freaking Brutal
By Ani Bundel
Why Won't NBC Air The Golden Globes In 2022? Let's Break Down The Drama
By Ani Bundel
'SNL's "Gen Z Hospital" Sketch Has Twitter Calling Out AAVE Appropriation
By Dylan Kickham
Stay up to date