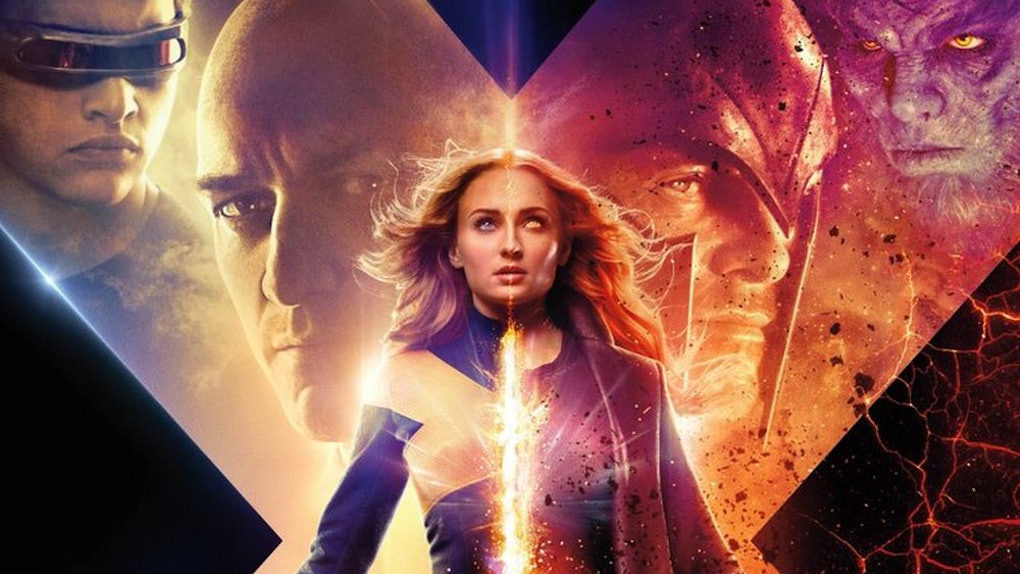 Is There An 'X-Men: Dark Phoenix' Post-Credit Scene? Here's What You Need To Know

When the Disney-Fox merger went through back in March of 2019, fans were curious how this would affect the final X-Men films Fox was bringing with them to the party. Both Dark Phoenix and New Mutants were supposed to arrive before the merger closed, but reshoots and retooling had pushed them back under the new Disney flagship. The question was, would they adopt some of the hallmarks of other Marvel Cinematic Universe movies? Is there an X-Men: Dark Phoenix post-credit scene? Warning: Spoilers for X-Men: Dark Phoenix follow.

The post-credit sequence was not really a thing before the MCU adopting it. Most production companies felt that the scenes that were part of the movie should be in the actual film. If there were post-credit sequences, they were blooper-reel type stuff or jokes. Of all the comic book films, only one had ever broken this tradition so far: Fox's X-Men: The Last Stand.

Though the movie was technically the final film in the X-Men trilogy as initially envisioned, the film didn't want to end on a downer note of the apparent death of Charles Xavier (Patrick Stewart). So they stuck a post-credit sequence allowing the audience to know that, eventually, Professor X would awaken as a coma patient. It also opened up the possibility of the franchise continuing on at some point.

But Fox did not continue with this tradition, despite the popularity of the MCU films doing it. When the production company began the Wolverine standalone films and then rebooted the X-Men franchise with new actors, post-credit sequences were not part of the package.

But fans reasoned it might make sense for Dark Phoenix to break with tradition and add a post-credit sequence, not just because it was the first Fox Marvel film to arrive post-merger, but because the movie is a remake of X-Men: The Last Stand. Though some of the details in the story have been altered, both draw their plot points from The Dark Phoenix Saga comic. The Last Stand has a post-credits sequence. So it stood to reason Dark Phoenix might have one too.

Unfortunately, no, that's not how that worked. Fans who sat through the credits until the very end can report that there are no post-credit sequences. Everything that happens in the movie occurs before the credits roll.

It's kind of unfortunate, because there are several moments in the film that get dropped early on, and could have used a follow-up something in the credits. For one, the scene with Mystique, as she calls for equality among the "X-Men" demanding that "X-Women" be given their due. This scene comes early on, and Mystique,unfortunately, doesn't last after it's over, accidentally killed off by Jean Grey. Though both Professor X and Magneto mourn her, nothing of her suggestion of equality between the sexes is ever really mentioned again.

That's not the only place where a post-credit sequence could have come from, but it's one of the more obvious ones. That being said, with the MCU taking over, it's a good chance, once New Mutants has come and gone in 2020, post-credit sequences will start to become the X-Men tradition too.