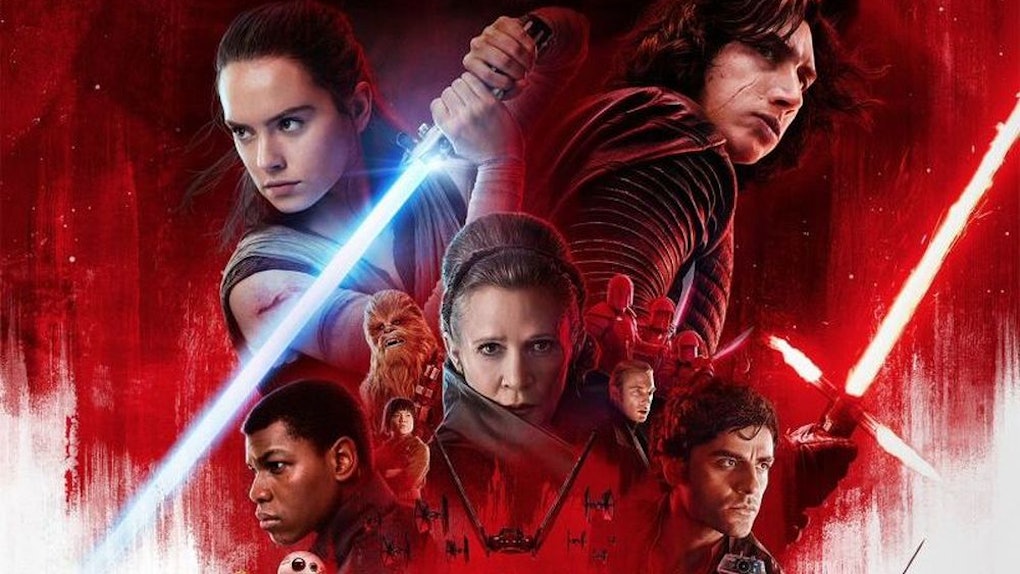 Once again, Disney and Lucasfilm have done what seems to be the impossible. They've kept almost everything about yet another Star Wars movie almost completely under wraps. Despite legions of fans and spoiler culture galore, most have even less idea what will happen in this installment than they did in Star Wars: The Force Awakens. In the absence of hard information, fans have filled in the cracks with theories galore, especially when it comes to Rey's family. Is Rey related to Darth Vader? Or, to phrase it another way, is Rey a Skywalker?

Most fans came out of Star Wars: The Force Awakens assuming that Rey is somehow related to the Skywalker clan. It's the answer that would make the most sense. The story of Star Wars, absent the standalone "anthology" films, has been the story of the Skywalker clan. The original trilogy was about separated-at-birth twins Luke and Leia discovering they are the children of Anakin Skywalker, aka Darth Vader. The prequel trilogy that followed told the story of Anakin's rise and fall and how we got to the world of the original trilogy.

So, why wouldn't the third and final trilogy be about the next generation of Skywalkers? Kylo Ren, as we know, is the son of Leia and Han, Ben Skywalker-Solo. Having Rey be a Skywalker too would make sense to a lot of fans.

But how? Could she also be the child of Han and Leia? This theory comes from the now-defunct expanded universe novels, the core of which was a series that were supposedly based on George Lucas' actual planned storyline for the last three movies. In it, Han and Leia have twins, Jacen and Jaina Solo, as well as a younger son, Anakin.

Disney did away with the expanded universe novels in order to wipe the slate and tell their own story. But fans have not forgotten than Han and Leia's son, Jacen, turns to the Dark Side, killing Luke Skywalker's wife, Mara Jade, and becoming Darth Caedus. Nor have they forgotten that Jaina, who was trained by Mara Jade, was one of the most gifted Jedi of her generation, and a hell of a pilot.

Sound familiar? Are Rey and Ren merely a new version of Jacen and Jaina?

But there's a second theory. See, there is a "Ben Skywalker" in these expanded universe novels, too. He's Luke and Mara's son. After Mara is murdered, he follows his father into exile.

So, what if this is a twist on the story from the novels? Ben, the only child, is now the child of Leia and Han instead of Luke, but he still follows Jacen's path to the Dark Side, albeit, from a different angle?

Rey then becomes Luke's daughter, maintaining all the characteristics of Jaina, including the strong Jedi skills and piloting powerhouse. The difference is, instead of going into exile with her father, she was hidden away on Jakku, necessitating having Luke's lightsaber to call out to her to follow her path to her heritage.

Except... there's one small problem. Not all fans want this to be the answer. It's too obvious. Also, according to the new canon, Luke never married. There's no Mara equivalent, because it's contrary to Luke's Jedi vows. (To be fair, when Timothy Zahn, who wrote the novels, asked to have Luke marry Mara Jade, Lucasfilm was very resistant, because it goes against the Jedi oaths.) Anakin having Luke and Leia with Padme was breaking his Jedi oaths. Would Luke really make the same mistake?

They say the apple doesn't fall far from the tree. Luke could very well have sired a child behind his order's back. But it just seems... too pat.

So, who will Rey turn out to be? For that, we'll have to wait and see.