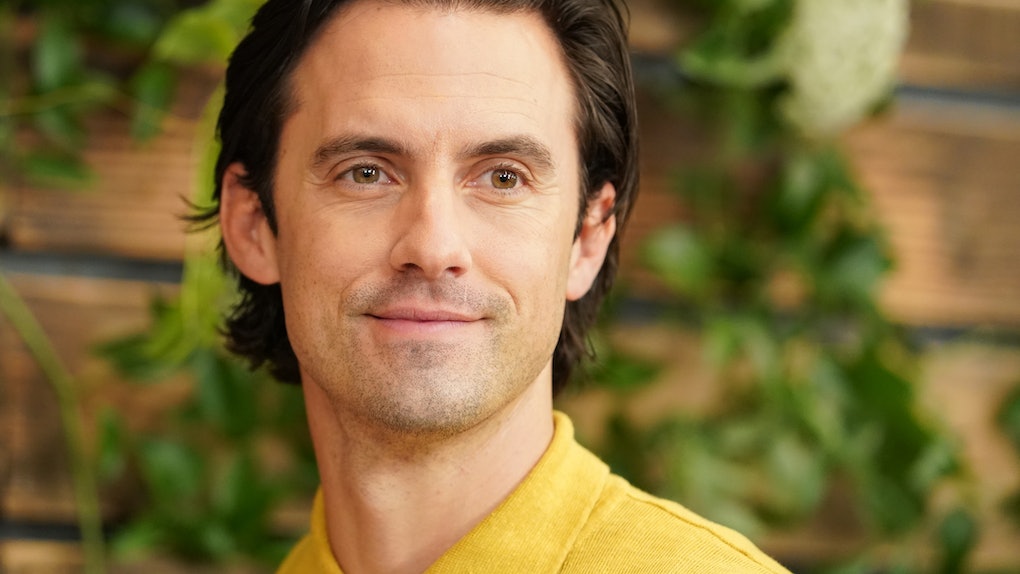 Is Milo Ventimiglia Single In 2019? He Keeps His Love Life On The Down-Low

Have you ever wondered if the man who plays the absolute best father, husband, lover, and caretaker of The Big Three on This Is Us is available? Like, is Milo Ventimiglia single in 2019? Well, you've come to the right place.

Milo Ventimiglia keeps a low profile romantically speaking. He was last linked to a woman named Kelly Egarian in 2016. She was a Hollywood outsider, aka, a non-celeb, and she is a marketing coordinator for Stella McCartney. The two were first snapped looking coupley together in December 2016 and, at the time, she was referred to as a "mystery brunette."

In September 2017, the pair made their Hollywood debut together at the Emmy Awards. Though the pair did not walk down the red carpet together, the couple reportedly shared a sweet lip-lock before eventually meeting up inside and taking their seats next to each other.

"After getting out, she took some time to fix her dress while Milo was making sure he looked sharp," the source said to E! "Before making their grand entrance on the red carpet, Milo leaned in and kissed her. It was sweet and cute. It was more than just a peck." This is probably huge for Ventimiglia, who likes to keep his private life private, but she must be a super special lady to have been by his side that night since he was also nominated in the category Outstanding Lead Actor in a Drama Series for This Is Us.

Unfortunately fam, there's not much news after that, so there's no way to know for sure if Ventimiglia is booed-up in 2019. He is pretty tight-lipped on the subject of his personal life and I don't expect him to start talking about it anytime soon, especially after dating Heroes co-star Hayden Panettiere from 2006 to 2008. When they started dating Ventimiglia was 30 and she was 18 and that reportedly caused a major stir in the press.

He also dated his Gilmore Girls co-star Alexis Bledel from 2002 to 2006. When asked about the subject of dating his co-stars with men's magazine Mr. Porter, Ventimiglia said "Never do it again." That explains why he has become such a man of mystery.

Though, in December 2017, he spoke more candidly with People about why he keeps his private life so private. “I try to minimize myself so people can see the character and can really dive into the work," he explained. “I try and remain as anonymous and invisible as I can so it doesn’t take away from the experience of the men that I play,” the actor shares. “I don’t know how interesting my life is any more than anyone else’s. I got to feed myself, I got to get to the gym, I have family, I have close friends and loved ones."

Hmm... Ventimiglia is serious about this low-low relationship thing. But don't give up on the tea just yet fam. The 2019 Emmy Awards are upon us and you best believe I'll be looking out for who is on his arm, or at least in his black SUV during arrivals.