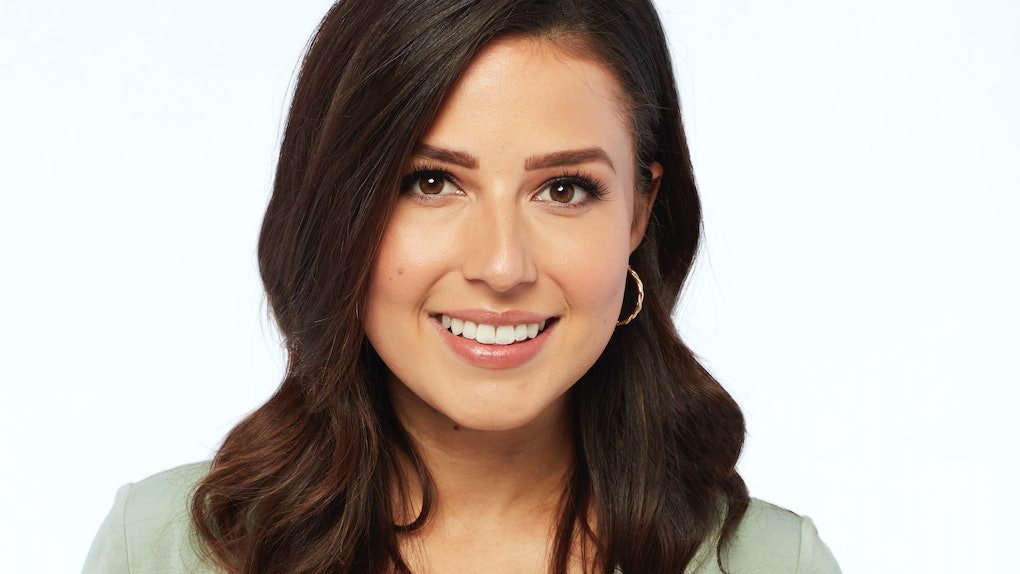 Is Katie Thurston Dating Tyler Cameron? She Cleared Up The Rumors

Finally, we can all put those rumors about Katie Thurston dating Tyler Cameron to rest. The former Bachelor contest shut down any speculation about her being involved with Matt James' best friend on March 11 when she did a Q&A on Instagram. In response to a fan who asked if she's dating Cameron, Thurston said, "Tyler has a girlfriend so everyone needs to get this out of their heads." Case closed!

BTW, Thurston is right. Cameron is currently dating model Camila Kendra, and they were first linked in January 2021, when they reportedly took a road trip from Florida to New York. A few months later, a source reportedly claimed to E! News that their relationship is getting very serious. "They have been spending a lot of time together and are basically inseparable," the insider reportedly claimed. "He finally feels he can commit to a relationship and really likes Camila." Not only that, but the insider claimed she's already met his friends and they "approve of her."

"They are having a lot of fun," the source continued. "She has a very chill personality and that's what Tyler was attracted to at first." Looks like Cameron has his hands full at the moment, so the chances of him dating Thurston are likely slim to none. Oh, well.

However, Thurston will probably find her Mr. Right if she's selected to be the next Bachelorette. Fans have been rallying behind Thurston since her Feb. 8 elimination, and James even shared his thoughts on Thurston being the new Bachelorette during a Feb. 11 appearance on Watch What Happens Live with Andy Cohen.

He said the drama between Thurston and Serena Chew on the show made him see the West Coast native in a different light. "When I saw Serena C. and Katie's exchange, that had nothing to do with my feelings for Katie at that time. [It] doesn't say anything about her as a woman and how incredible she is, because she was there for a reason. And those are the type of women that should be in consideration for a Bachelorette role," he said. "She's bold, she's courageous, and she stands up for what she believes in."

Fans will just have to wait for "After the Final Rose" on March 15 to see what happens next, but it seems pretty clear nothing going on between Thurston and Cameron.