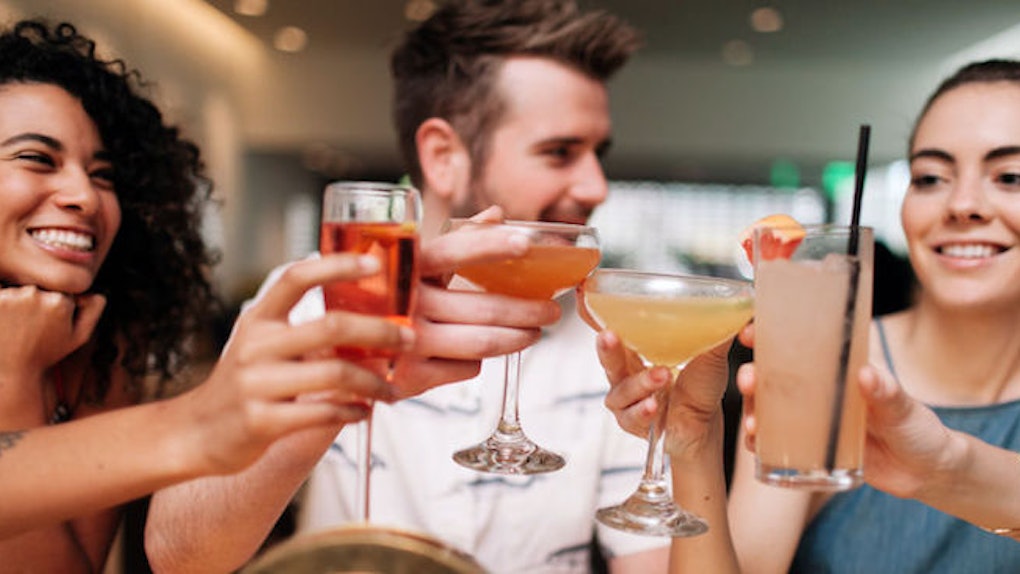 If The Person You’re Dating Is Seeing Other People, But You’re Not, Here’s What To Do

I've never been able to continuously date multiple people at the same time. Sure, I've gone on a string of first dates in the same week, but never has anything expanded from the initial meeting to dating many people at once. It's not that I have anything against it personally — I just like my alone time and only want to give so much time to dating, let alone to several people. So what do you do if the person you're dating is seeing other people while you're very much not?

It's less tricky than you think, but you will want to consider how you approach this, for sure. It's probably something awkward to think about once you've been dating someone for some time — say several weeks into seeing one another. You could very well be pretty unaffected by them dating other people, but it may eat at you the more it goes on (and the more attached you get). That's why I suggest you address it — but of course, it may be your own personal decision to not see other people, and to not be bothered by the fact that the person you're seeing is still dating. Everyone is different. But if it were me? I'd consider the following.

Evaluate if you're comfortable being in a more casual situation.

If the one person you're seeing is also seeing other people, it could be that they don't want to be in a relationship. Unfortunately, that instance is probably out of your control, even if you really like the person. Now's the time to think about what you're comfortable with while dating, and whether or not the prospect of that person seeing other people makes you uncomfortable or jealous.

Try seeing other people to see if it's something you enjoy.

Take a lesson from the person you're dating and try seeing other people as well. You could very much like seeing multiple people, and, you never know — it could turn out to solidify your feelings for that one person, or you could end up liking someone else a lot more and pursuing them. You won't know unless you try, and you could end up finding a better situation for yourself by putting yourself out there.

Continue dating them as is.

Just because they're dating multiple people, it doesn't mean you have to as well. You could very well just enjoy that person's company, and they may decide they want to be exclusive with you down the line. But maybe you're also not looking for anything that serious and like the arrangement the way it is. If you're secure with the relationship being open on their end and exclusive on yours, then what works for you, works. No judgment here.

Have a conversation about what you want.

It could be that the person you're dating doesn't know you've kind of decided to make things "exclusive" on your end. If you tell them this piece of information, it may show them that you're more serious about a relationship and make them re-evaluate how they feel for you. They could've assumed you were seeing other people, and continued doing so as well to "even" out the situation.

Telling the person you're seeing that you're not seeing anyone else definitely takes some courage, so harness up what you've got for that conversation. It proves you probably actually like them and aren't in this just for sh*ts and giggles. They may fess up to only dating other people because they thought you were, and your confession may be the turning point in your relationship.